The accident that occurred on 28 March 1979 in the Three Mile Island nuclear power plant was the most serious nuclear accident in the history of the United States. Although in this accident there was a meltdown of the reactor core, considered to be the most dangerous of events, there were no fatalities or casualties and radioactive contamination was contained.

The causes of the Three Mile Island accident

The causes that led to meltdown of the core of unit 2 of the power plant (TMI-2) were a succession of design errors, human errors and equipment failures.

Everything began very early on the night of 28 March 1979: the breakdown of a water pump caused a problem in the steam generator and therefore in the cooling. The turbine and then the reactor stopped.

To relieve the dangerously increased pressure in the primary circuit a technician opened a valve. Unfortunately the automatic closure of the valve failed and no signal indicated this fact. A leak of cooling liquid then caused renewed overheating and a multitude of confusing signals was received.

Unable to determine the level of cooling liquid or to identify the problem the technicians triggered a series of actions that worsened the situation.

The overheating caused the fuel rod supporting bars to break and the fuel rods began to melt. Despite the critical situation the predicted disaster did not happen: the confinement enclosure of the reactor did not rupture or cause massive radiationrelease.

By the end of the morning the authorities were in a state of alert and emergency and investigation teams were dispatched. A radiation leak in the secondary circuit and the formation of a bubble of hydrogen caused alarm. The plant and its neighbourhood were partially evacuated.

An accident that finally had no major consequences

Finally, there was neither an explosion nor a fire and the reactor enclosure held fast. The great majority of the radiation was contained and the radioactive release had negligible effects on people and the environment.

After the report on this near-disaster, the requirements in terms of design, monitoring systems, personnel training and emergency procedures were strongly reinforced and improved. 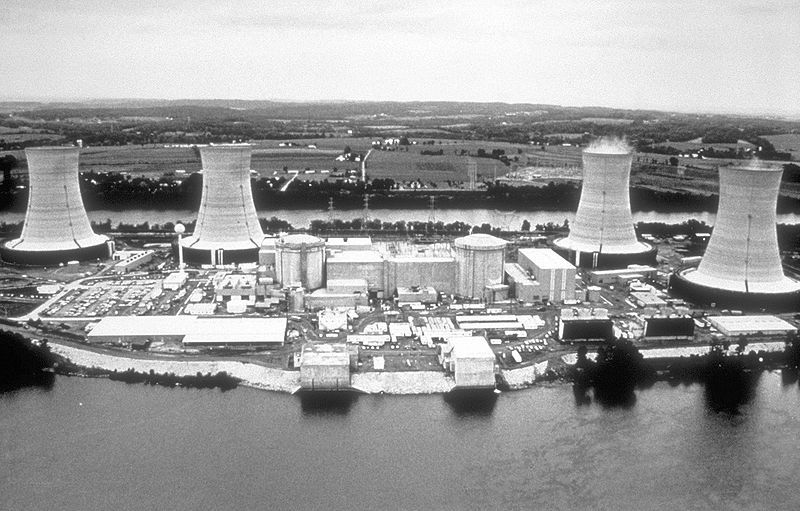