Thermal energy is the kinetic energy caused by the motion of atoms or molecules in a body. It can be measured in joules (the standard unit of energy), in watt-hours (more commonly used in industry) or in electron-volts (a unit used in physics). The exchange of thermal energy between two bodies is called thermal transfer. 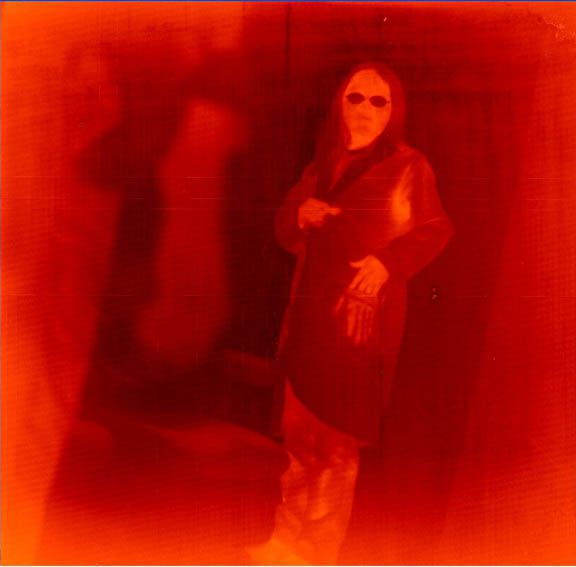 A body above absolute zero emits electromagnetic radiation. It loses thermal energy through radiation. Here, an engineer at the Goddard centre has just put his hand into his lab coat pocket. A photographer has triggered the shutter of his Qwip camera (NASA) of which the sensor is sensitive to frequencies in the infrared region. © NASA