TheSunyaev-Zel'dovich effect (SZ) is an important physical phenomenon in cosmology, discovered by two great Russian cosmologists, at first theoretically in the late 1960s, and then observed for the first time in 1983.

They were Yakov Borisovich Zel'dovich and Rashid Alievitch Sunyaev who who were recently awarded the famous Crafoordprize.

Principle of the Sunyaev-Zel'dovich effect

The two scientists had understood that a hot electron gas, such as exist in many astrophysical situations, should subject cosmic background radiation photons to the inverse Compton effect. It is known that this radiation has the spectrum of a black body, in which there is a precise relation between the radiation frequency and intensity.

On colliding (the Compton effect) with the energetic electrons of a hot plasma, the photons increase in energy resulting in a deficit of low energy photons in the background radiation spectrum and a corresponding excess of high energy photons. The black body spectrum of the diffuse background radiation therefore appears distorted and shifted towards the higher frequencies as shown in the diagram below. 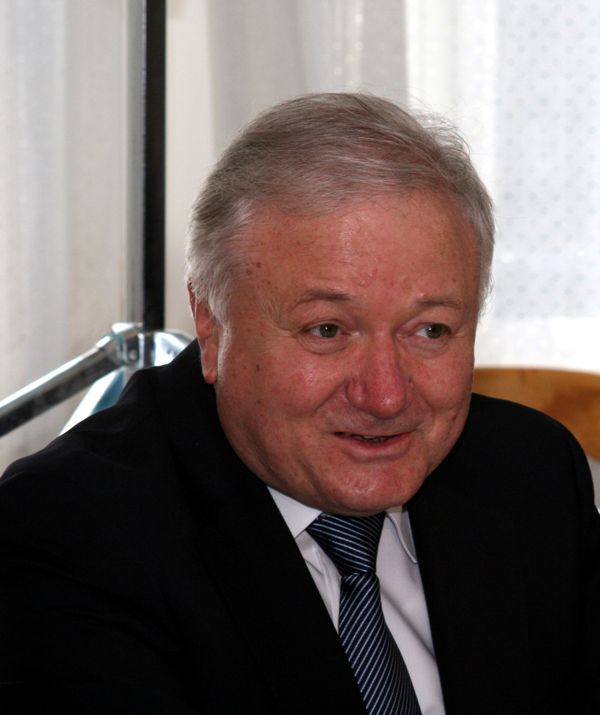 The cosmologist Rashid Sunyaev, winner of the Crafoord prize and discoverer of the Sunyaev-Zel'dovich effect. © Markus Marcetic/MOMENT