In aviation the stall angle is when the angle between the wing and the relative wind (due to the speed) is too great, the air can no longer flow in contact with the upper surface of the wing. Aerodynamically, laminar flow becomes turbulent flow. The phenomenon is very sudden and leads to a major reduction in lift and a large increase in drag: this is stalling. The aircraft nose dives and loses altitude. It is said that the aircraft has stalled (the pilot can rapidly bring the aircraft out of this situation). 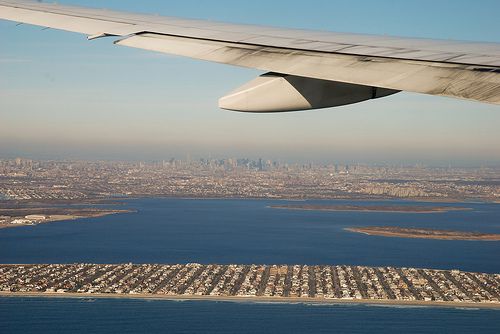 Too large an angle between the aircraft and the relative wind leads to stalling. © Theo La Photo, Flickr CC by nc-sa 2.0