Quantum cryptography is the use of quantum mechanical effects such as quantum communication and quantum computation to perform cryptographic tasks. Its most well-known application is quantum key distribution. This is the set of protocols used to share encryption keys between two remote parties, while guaranteeing transmission security using the laws of quantum physics and information theory.

There are several quantum cryptographyprotocols. The protocol developed by Bennet and Brassard in 1984 is frequently presented and uses photon polarisation. It is called the BB84 protocol. The E91 protocol was devised by Artur Ekert in 1991. It uses a pair of entangled photons and therefore depends on the EPR effect demonstrated by the experiments made by Alain Aspect and his colleagues.

For many years now quantum cryptography has been more than a theory or a laboratory curiosity. It was used for the first time in 2004 in a large financial transaction requiring absolute security and in 2007 when the Swiss company id Quantique sent the results of national elections to Geneva.

Naturally, quantum cryptography is of great interest to the military. DARPA (the American Defense Advanced Research Projects Agency) has been using quantum key distribution since 2004. The European Union responded to the Echelon spy programme by introducing the Secoqcnetwork. 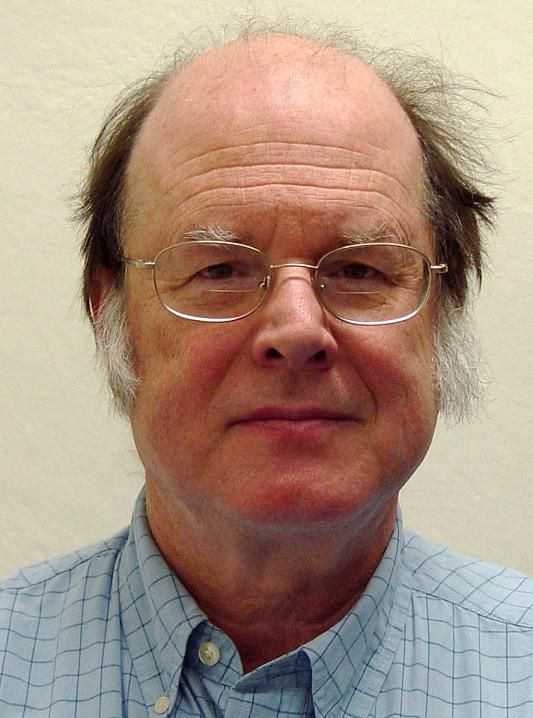 Charles H. Bennett (born in 1943) worked on the physical bases of information theory and its relation to quantum physics. He played a major part in elucidating the interconnections, especially in the field of quantum information, and also in cellular automatons. With Gilles Brassard, he discovered the concept of quantum cryptography and is one of the founding fathers of the modern theory of quantum information. © 2011 ETH Zurich