When a body is subjected to a force (e.g. a ball falling from a height H above the ground), it can move for a certain distance under the action of this force's work. It can therefore be considered that when the body started moving under the action of the force, it had a reserve of energy, related to the force, which would be used by the work moving the body. This idea is the basis of the concept of potential energy.

The potential energy of a body at a point A is usually defined as the work done by the force applied to this body, and therefore opposed to the force of interaction, required to move the body a finite distance from point A in a given reference frame. This, if the origin of a reference frame is placed at the centre of the Earth, the potential energy U(r) of a body of mass m at a distance r from the centre of the Earth will be equal to:

where G is the gravitational constant and ME the mass of the Earth.

In the case of an electron attracted by a proton placed at the origin of the reference frame:

where e is the electrical charge of an electron.

But in the case of two protons, since the force applied to bring one of the protons from infinity must oppose the electrostatic repulsion, we will have a + sign: 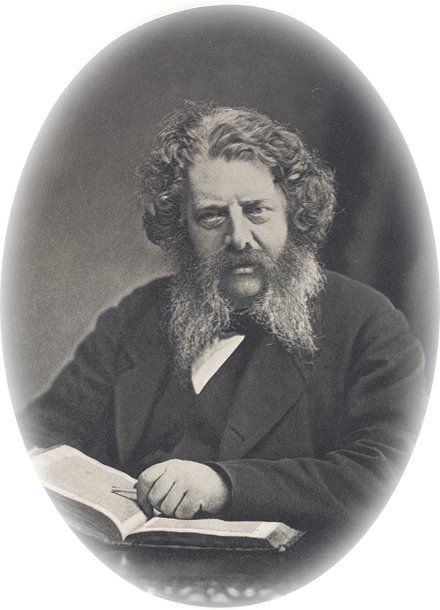 William John Macquorn Rankine was the Scottish engineer and physicist who introduced the term potential energy. The concept itself goes back to the work of Lagrange. © DR