A muon neutrino is one of the three known flavours of neutrino. Neutrinos are neutral leptons with low masses described by the electroweak theory. These fermions, although sensitive to gravity, can only interact with quarks and other particles in the standard model through the weak nuclear force. They exist in three forms, or flavours, and can be transformed into each other by theoscillation mechanism postulated by the physicist Bruno Pontecorvo. These neutrino oscillations were finally revealed by the Super-kamiokande detector.

The formation of muon neutrinos

Neutrinos are produced and absorbed during high energy nuclear reactions, for example in the nucleosynthesis reactions that make the stars and the Sunshine. In these cases, however, it is electron neutrinos that appear. Muon neutrinos appear in reactions with muons, a heavier relation of the electron. They were discovered by the physicists Leon M. Lederman, Melvin Schwartz and Jack Steinberger. 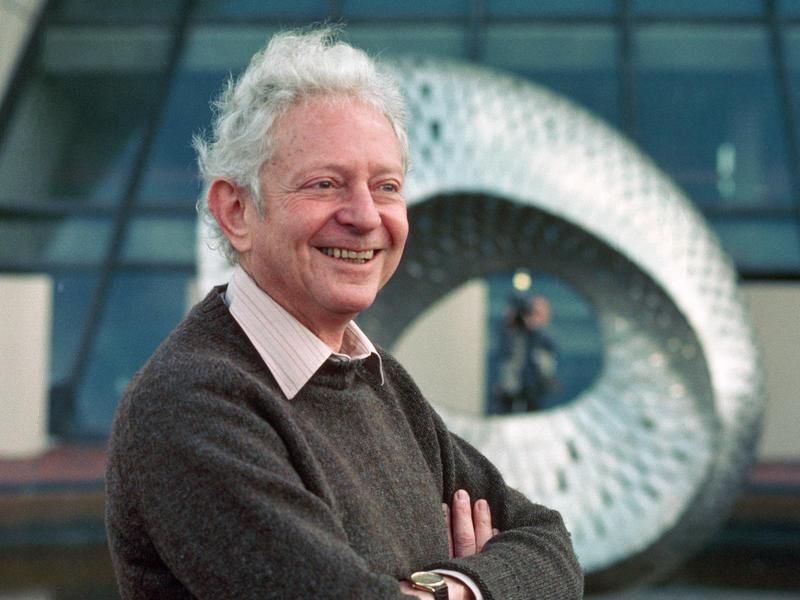