Magnetic monopoles are hypothetical magnetic charges introduced for the first time in 1931 by one of the giants of physics of the 21st century, Paul Dirac. He studied a curious dissymmetry in nature. While elementary positive and negative electrical charges exist in nature, and are therefore electric monopoles, normally only magnetic dipoles are found in nature, such as magnets. Could there be separate magnetic poles, magnetic monopoles?

Asking the question in the framework of the new quantum electrodynamics he had just created with Heisenberg, Pauli and Fermi, he discovered that they could indeed exist, provided there were also elementary electrical charges.

If g is the value of the elementary magnetic charge and e is the electrical charge, then their product must be proportional to an integral multiple of Planck's constant.

This was a spectacular result because not only did it lead to higher symmetry in the electromagnetism equations (Maxwell's equations), but it also explained why all the known electrical charges at the time had to be multiplied by an integral multiple of the elementary charge e as soon as the existence of monopoles was accepted.

Later, mainly through the work of Sydney Coleman and Gerard ‘t Hooft, magnetic monopoles also appeared up in the Grand Unification Theories, the GUT. Unfortunately, despite intense research with accelerators and even cosmic rays, magnetic monopoles have remained elusive.

In the framework of cosmological models based on the GUT they should nevertheless have been produced in great numbers at the beginning of the history of the universe. The quantity should have been so great as to have halted the expansion of the universe a long time ago, unless an ultra-rapid expansion phase occurred - the well known inflation - which would considerably reduce the density of monopoles.

M theory, based on string theory, makes central use of magnetic monopoles. 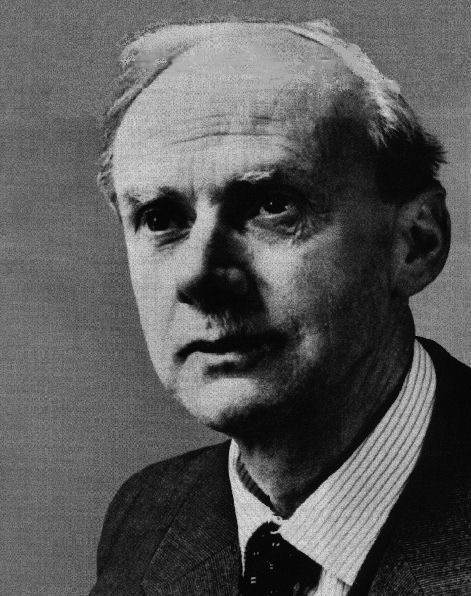