The term kinetic energy itself was probably coined by the physicist William Thomson, better known as Lord Kelvin. It is derived from the Greek word kinesis meaning movement. However, the concept goes back further to the work of Gottfried Leibniz and Johann Bernoulli on mechanics; they described kinetic energy as a vis viva, in Latin, i.e. the living force responsible for the motion of bodies. Leibniz argued in favour of a mathematical expression for the vis viva which he expressed as the product of the mass of an object by the square of its velocity (mv2), during the years 1676–1689, as opposed to Descartes and Newton's momentum mv that were meant to play a similar role.

Today, the kinetic energy Ek of a particle is a different concept from its momentum p but it is not independent. Thus, in Newtonian mechanics, for a particle of mass m in translation with a velocity v:

The kinetic energy of rotation and of translation can be defined. Its legal unit is the joule. Calculations are made with the masses in kg and the velocities in ms-1. Like velocity, the kinetic energy of a body is relative and depends on the reference frame. 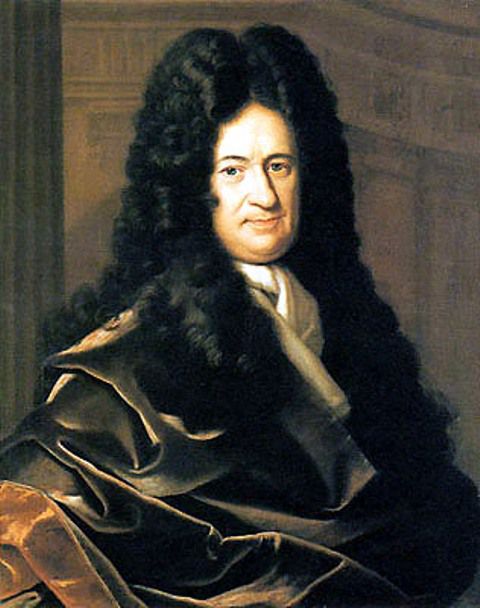