The term induction is used in several fields, particularly in electricity, physics and biology.

Electromagnetic induction is the production of an electric current, of a voltage (electromotive force) in a circuit by the effect of the variation over time of the magnetic flux of a magnetic field through this circuit (rotation of a coil in a fixed field, variation in current etc.).

Self-induction consists in the appearance of a magnetic field within a winding under the effect of a variation in the strength of the current flowing through it.

The mechanism by which embryonic tissue is formed under the effect of a signal from another tissue. 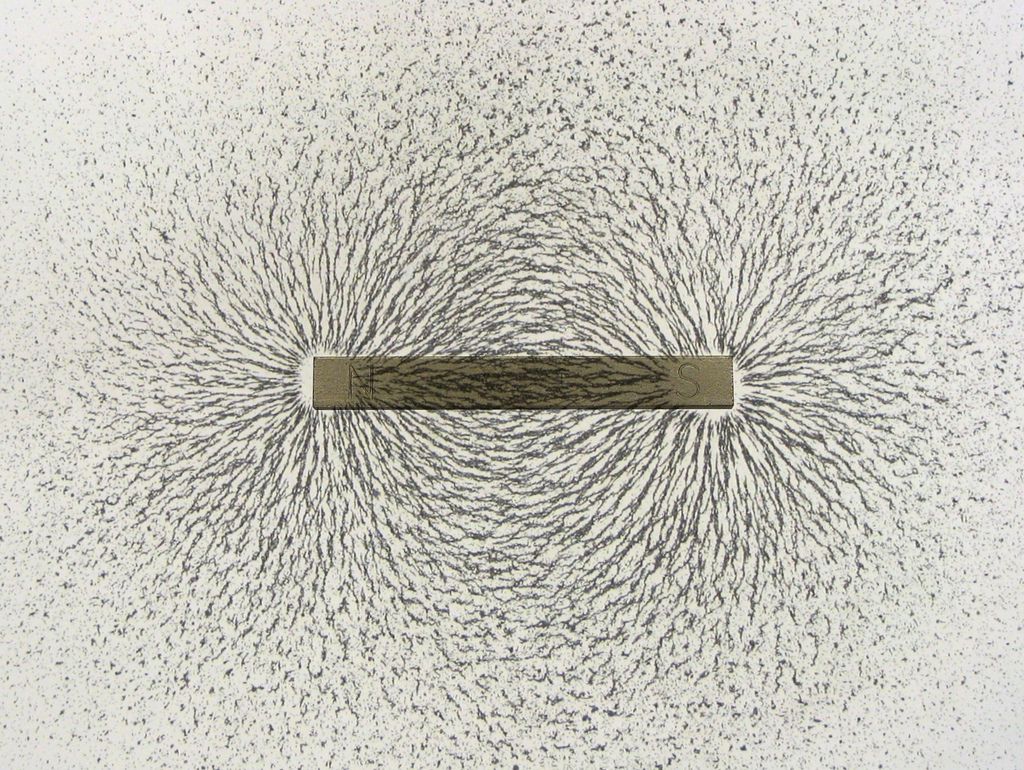 Induction is the production of an electric current at a distance. © Alfredo Louro, Flickr CC by nc-sa 30.