The notion of dipole moment in physics and chemistry is based on the existence of electrostatic dipoles. This is an unequal distribution of electrical charges where the barycentre of the positive charges does not coincide with that of the negative charges. The simplest dipole is therefore a pair of two charges of opposite sign separated by a finite distance. A dipole moment is a vector generally noted P or D.

For two identical charges of opposite sign +q and -q, separated by a distance d, the dipole moment is described by the vector P=qd. The vector d is oriented from the negative charge to the positive charge. More generally, a dipole moment is the sum of n vectors Pi=qiri where qi and ri are respectively the values of n charges qi having n position vectors ri.

Application of the dipole moment

Usually used for atoms and molecules, the notion of dipole moment is used to describe the electric fields of such systems as well as Van der Waals forces. It is also found in particle physics in the measurement of possible dipole moments of electrons and neutrons for example. 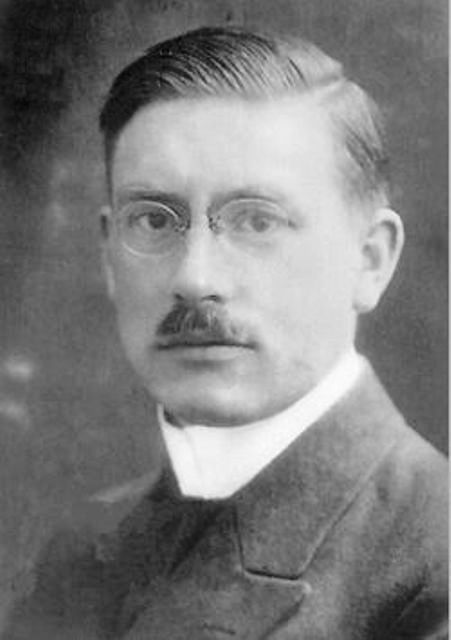 Peter Joseph Wilhelm Debye (Petrus Josephus Wilhelmus Debije born on 24 March 1884 in Maastricht - died 2 November 1966 in Ithaca, New York, United Staes) was a Dutch physicist and chemist. He won the Nobel prize for chemistry in 1936 and is well known for his extensive work on dipole moments. © Wikipedia, public domain