A hydrometeor is any form of water, liquid or solid, present in the atmosphere, excluding clouds.

Hydrometeors therefore include all humidity and precipitation phenomena linked to the presence of a condensation nucleus or the coalescence of water droplets suspended in the atmosphere. Depending on the temperature at which these hydrometeors form, they will be liquid or solid.

There are, therefore, liquid hydrometeors (rain, drizzle, mist and fog) and hydrometeors composed of ice crystals (snowflake, hail, hailstone, sleet). Sometimes, hydrometeors are formed from water taken and carried by the wind. This is called spray.

When hydrometeors form directly on surfaces, they are called dew if they are liquid; frost, hoar frost or even black ice if they are solid. 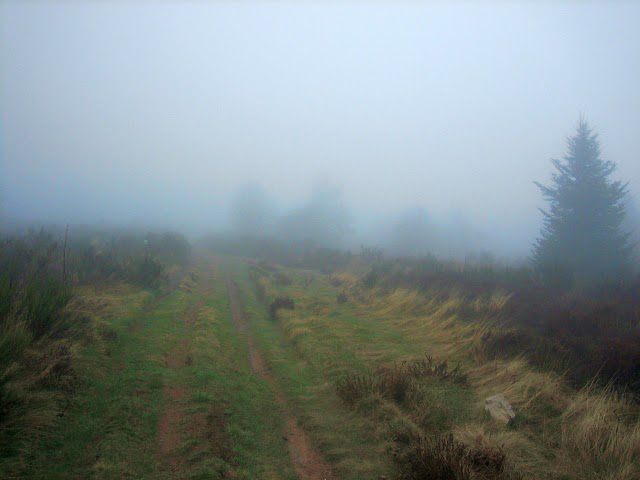