Hoar frost is a deposit of ice crystals that forms through the direct transformation of water in its vaporous state into ice. It is a solid condensation-phenomenon.

Difference between hoar frost and frost

Although in everyday language, hoar frost is often used interchangeably with frost, the phenomenon of supercooling does not occur with hoar frost, contrary to frost. 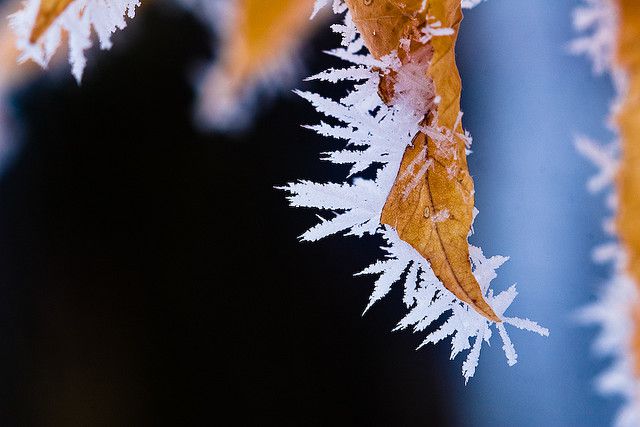