A drought is a generally long period of time during which a lack of water is sufficient to impact the soil and plant life. This phenomenon can be recurrent or exceptional, and can affect a specific localised area or an entire subcontinent.

Depending on the region of the world and its available water resources, the definition of drought varies. In France, an absolute drought is defined as a period of 15 consecutive days without a single drop of rain (less than 0.2 mm per day).

Depending on the situation, there are three types of drought:

Consequences of a drought

A persistent drought can ruin a region's agricultural production, reduce hydroelectric production, cause bush or forests fires, block river navigation, create shortages of drinkable water and even, in extreme cases, lead to an exodus. 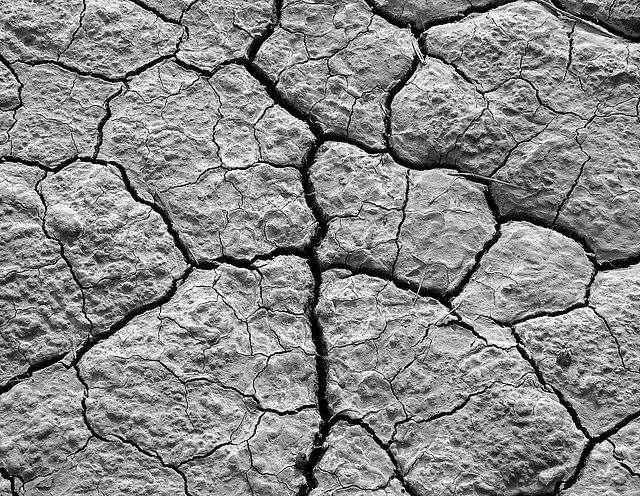