The Bergeron process is a mechanism that causes the formation of precipitations of many hydrometeors (rain, snow, hail, etc.).

In the area under the freezing point of a cloud, water exists in its three phases: gaseous (vapour), liquid (supercooled) and solid (ice crystal).

Principle of the Bergeron effect

Therefore water vapour diffuses towards the ice crystals, which become larger at the expense of the droplets. Their weight increases until it causes them to fall. A second phenomenon, coalescence, then comes into play to continue increasing the weight of the hydrometeors, leading to their precipitation. 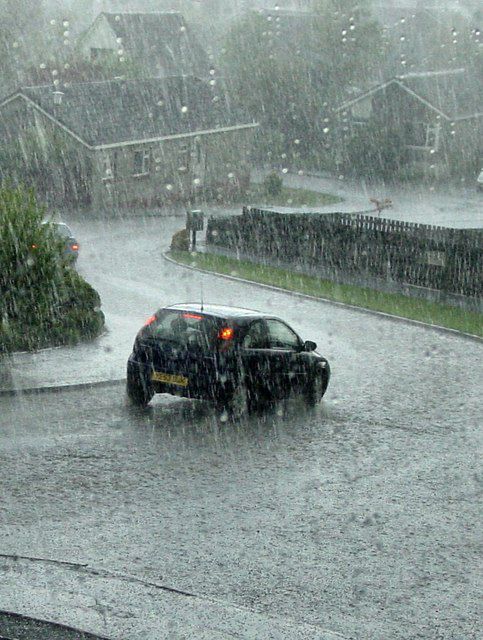