Xylitol is a natural sweetener found in birch, maize, beech, and fruits.

The discovery of xylitol

Xylitol was discovered in the 1890s although it was only in the 1970s that its beneficial effects for teeth were demonstrated by Kauko Mäkinen and Arje Scheinin from the University of Turku Odontology Institute.

Xylitol acts by interrupting the increase in acidity and prevents caries from forming, reducing the amount of dental plaque and preventing transmission of caries from mother to child. Xylitol also reduces the incidence of otitis in young children. It is produced industrially from birch bark and is therefore known as birch sugar. 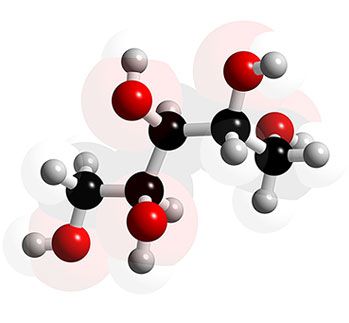