The weak opiate analgesics are the second step of analgesic medicines. They are used in the treatment of moderate to severe pain. They contain similar molecules to morphine and are only available on medical prescription. Codeine and tramadol belong to this category. Note that since 1st March 2011, all analgesics containing dextropropoxyphene - which are also amongst the step two analgesics, were withdrawn from the market.

How do the weak opiate analgesics act?

They are often used in combination with other step one substances (paracetamol or NSAIDs). Codeine is in fact rarely prescribed alone as it very often causes constipation. Unlike the step 1 analgesics, they act on the central nervous system.

Some side effects may develop when the treatment is started. These include drowsiness and occasionally nausea or omitting which generally disappear after a few days. Other effects may continue throughout treatment. These include constipation and dry mouth. 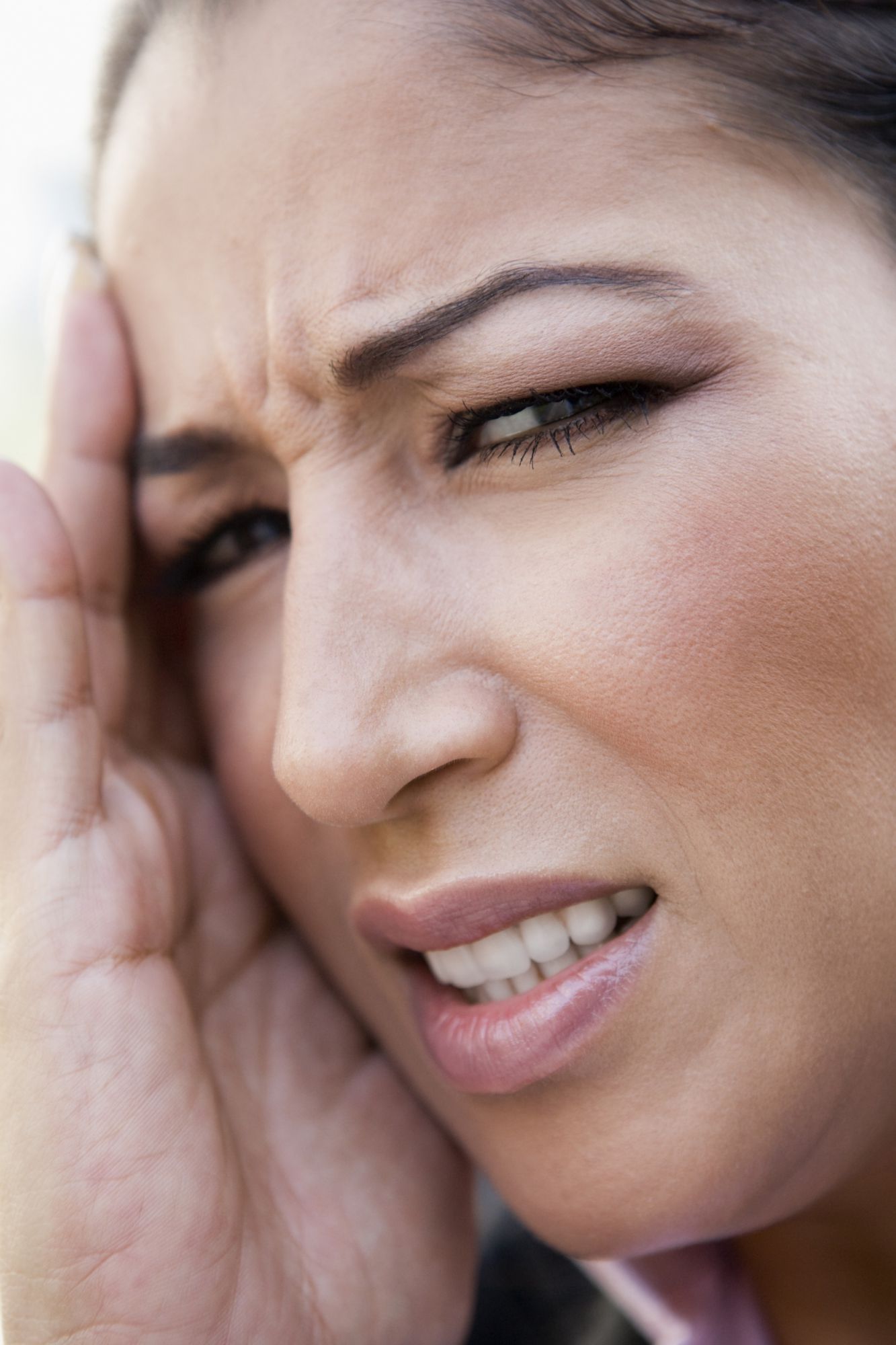