The tricyclic antidepressants are all derived from the same molecule, imipramine. Their name reflects the features of their molecular structure which consists of three rings of atoms. Other antidepressants with similar effects are called tetracyclines and have four rings.

How do the tricyclic antidepressants work?

Tricyclic antidepressants increase the risk of suicidal thoughts. The side effects of the tricyclics include dry mouth, constipation, urinary retention, concentration difficulties, appetite problems, cardiac dysrhythmias, excessive sweating, weight gain, nausea, tremor and headaches. Finally, like all of the antidepressants, tricyclics must be taken strictly according to the doctor's prescription. Follow the doses, do not use in combination with other medicines unless specifically instructed, do not take with alcohol. 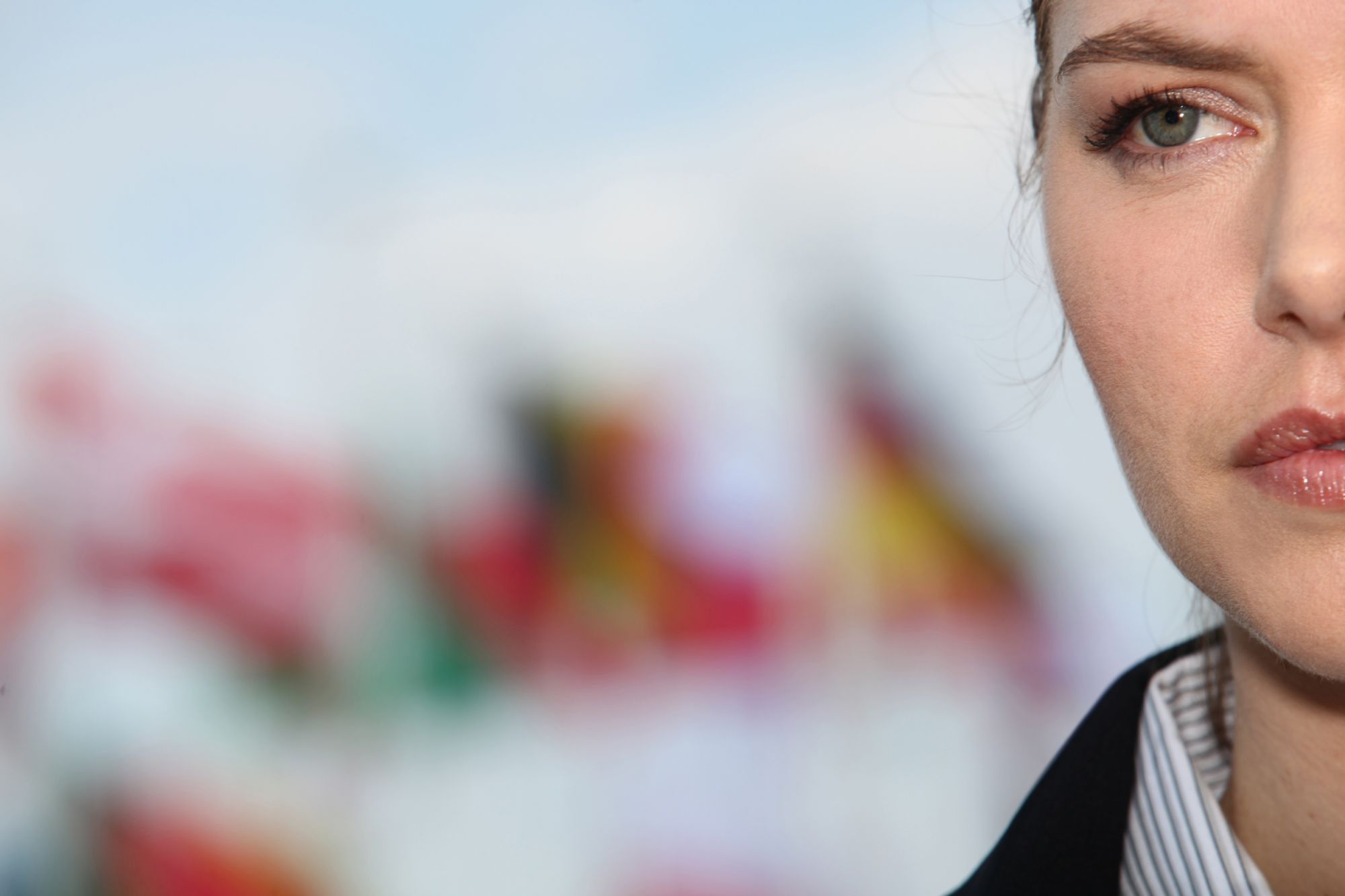