The toxicity of a chemical compound foreign to the body (xenobiotic) is a biological feature which depends on the anatomical or molecular structure of the body, and therefore its interaction with the living being.

Toxicity also depends on the dose of xenobiotic required to produce an effect.

The substance is defined as increasingly toxic the worse its adverse effects are or the lower the limiting dose of the substance. Toxicity is expressed as the lethal dose which kills 50% of the population: the LD 50.

Whilst water is therefore toxic to human beings at very high doses, the toxicity of water is deemed to be extremely low and it is estimated that 90,000 mg of water are required per kilogramme to kill 50% of a population of rats. The LD 50 of water for a rat is therefore 90,000 mg/kg.

Conversely, the LD 50 of botulinum toxin is a billionth of a gram per kilogram (1 ng/kg)!

Three types of toxicity are recognised: 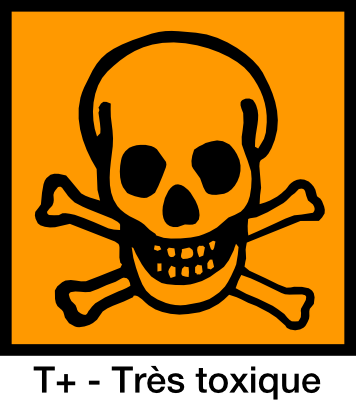