Tarragon is a herbaceous plant originating from central Asia. It was introduced into Europe in the Middle Ages by the Crusaders coming back from the Middle East. There are several forms of tarragon grown for their aromatic properties. In ancient times tarragon was used against the plague. Nowadays it is liked more for its digestive properties.

In the same way as artemisia and absinthe, tarragon is a vigorous plant. It is 80 centimetres to 1.20 metres high when it grows wild and has erect stems with bright green leaves. Occasionally it also has a few white flowers. The fruits are called akenes as they are formed entirely by a kernel (like glands). In our regions, however, they only very rarely reach maturity. The name tarragon is due to its dense, thin, interwoven roots .... which looks like a "small dragon".

The leafy stems are collected for medicinal purposes. They are cut by hand in warm sunny weather and are tied together in a bunch at their tips. The drying process then follows. Their active substance is an essential oil which contains estragole and phellandrene, together with bitter active compounds and tanins.

Tarragon can be drunk as teas or taken as a powder to stimulate the appetite together with secretion of gastric juices and digestion. It also stimulates cell exchange throughout the body. Because of this it is considered to be a fortifying agent. People are also recommended to chew the fresh leaves to prevent vascular diseases. Tarragon is an important raw material in preserving and perfumery. And of course we all know its aromatic properties. 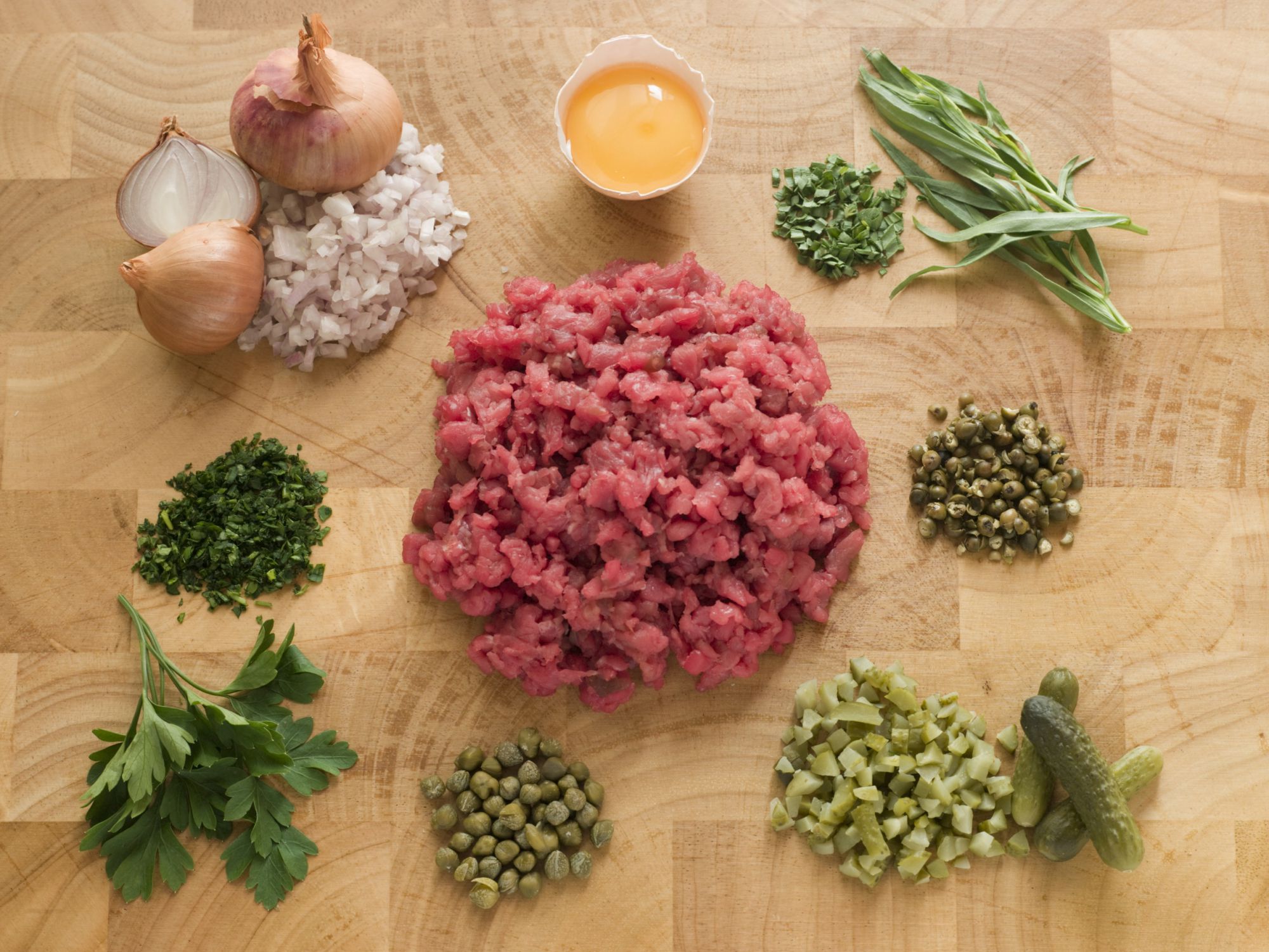 Tarragon, to stimulate the appetite. © Phovoir