How do the strong opioid analgesics work ?

Opioid receptors control several functions in the brain including response to pain. Step 3 analgesics or strong opioids act directly on these receptors to relieve severe pain.

The side effects of these medicines are the same as those of the step 2 analgesics: constipation, drowsiness, nausea and vomiting. They can also cause dependency and for this reason their prescription is regulated. 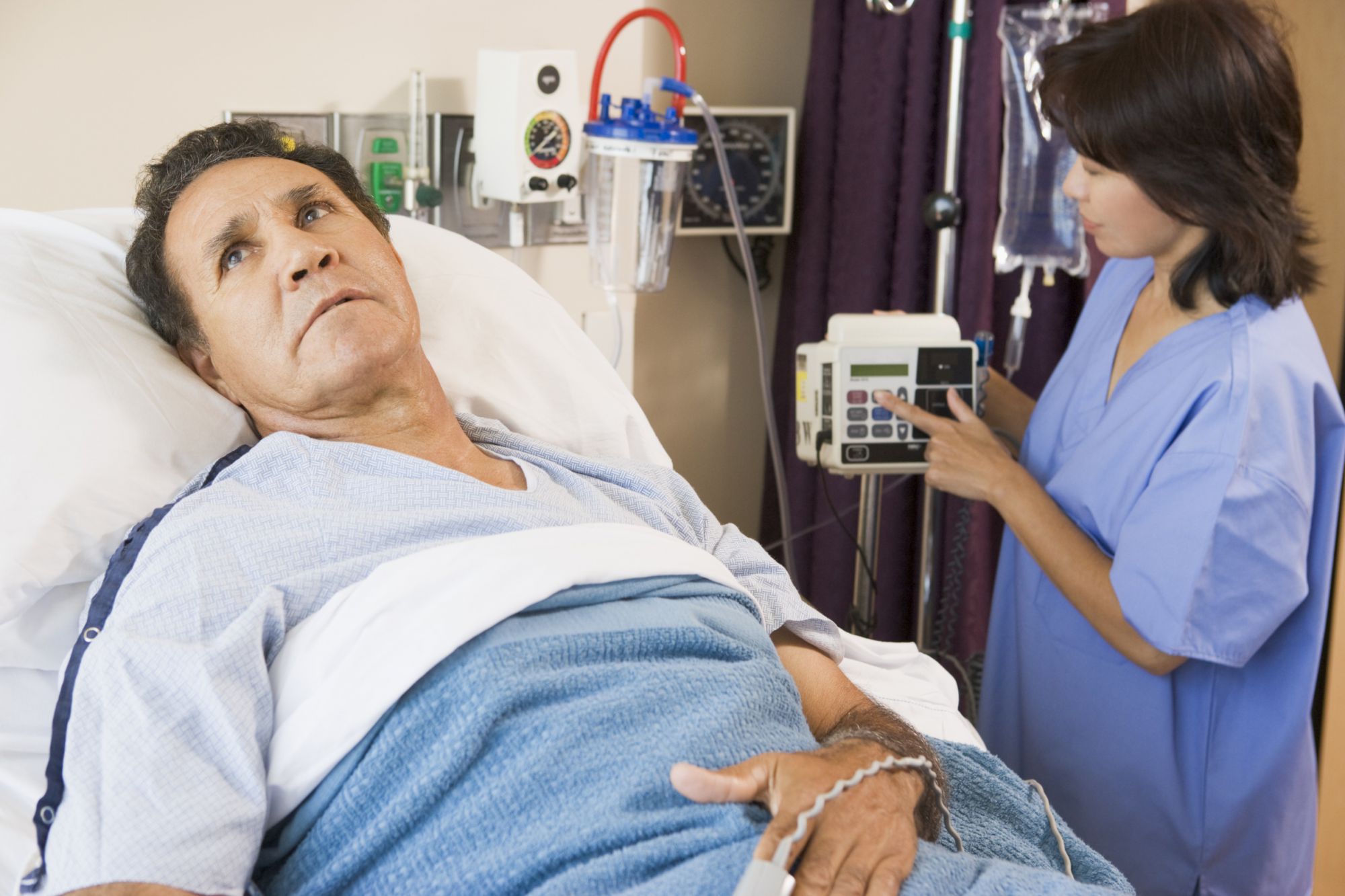