Sodium valproate is a relatively old antiepileptic. It is used when patients have generalised seizures. It is used in adults and children and even infants. It can be prescribed for neonatal seizures.

How does sodium valproate work?

Like phenytoin, valproate reduces sodium entry into the neurone and therefore its excitability. It also acts in parallel on GABA receptors and particularly by specifically inhibiting GABA-transaminase, the enzyme found in excess in epileptic patients.

Sodium valproate is generally well tolerated. The side effects are gastro-intestinal, particularly nausea and vomiting. It can also cause weight loss and even headaches. Its therapeutic safety must be considered on an individual case basis in pregnancy. In overdose, valproate can cause tremor or even coma. 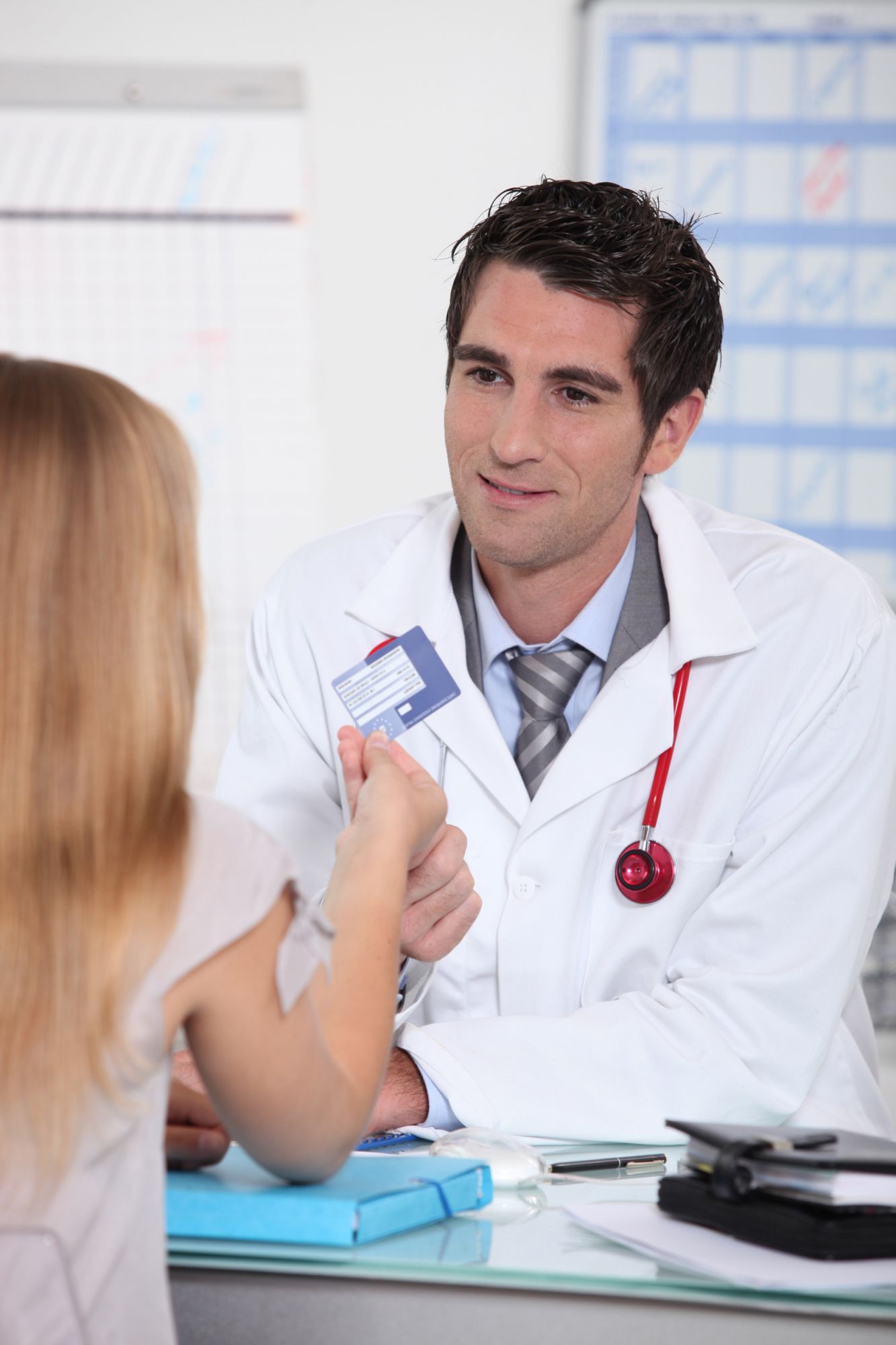