Sialidase is an enzyme produced by all living beings. It belongs to the neuraminidase family of enzymes which hydrolyse bonds between two sugars in order to separate them.

Sialidase specifically cleaves the terminal sialic acid on a glycoprotein or on a glycolipid.

Application of bacterial sialidase to the damaged spinal cord of the rat has been shown to promote axonal regeneration and to restore the rat's functions. 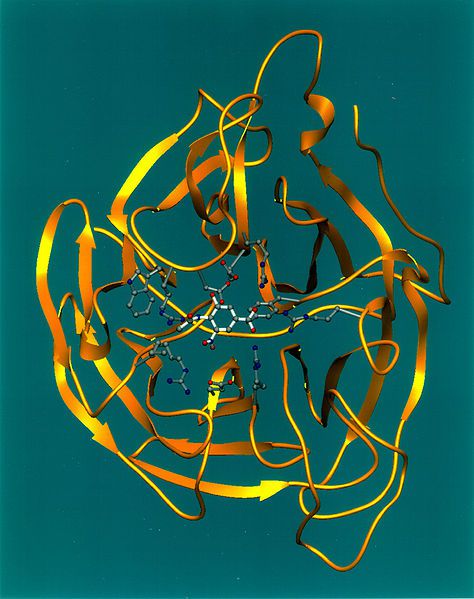