Scintigraphy is a functional examination and also an imaging technique used in internal medicine to examine all organs. It uses a substance called a " radiopharmaceutical ", which is a combination of a vector (based on a phosphorous containing molecule) and a radioactive tracer. It is performed by a specialist doctor in a specially accredited hospital institution (public or private).

Many radiopharmaceuticals are suitable for endocrine, cardiac, pulmonary, bone, cerebral, biliary, hepatic, renal, lymphatic or lymph node tumour-related investigations. Scintigraphy is a very sensitive investigation in which abnormalities which are not visible in any other radiological investigation can be visualised.

Process of the investigation

The radiopharmaceutical is usually injected into an arm vein during scintigraphy. After injection, you have to wait until the substance has reached the target organ before taking the films. During this period the patient is free to leave although must drink and empty his/her bladder often. This enables the patient to remove the substance which is not bound to the intended organ. The patient lies down under a gamma camera during the investigation and needs to remain immobile while the detector moves from the patient's head to his or her feet. The irradiation emitted by the organ being studied is then detected by the machine which reproduces an image on a screen.

Side effects are very rare. Occasional allergic reactions caused by the phosphorous-containing compound have been reported. These may cause a sensation of malaise, nausea and skin rash a few hours after the radio-pharmaceutical has been injected. The amount of radio-active substance produces irradiation similar to that of common radiology investigations. It is therefore harmless. The patient needs to drink and empty his/her bladder frequently for 3 to 4 hours after the investigation. This removes the remaining radioactivity from the body as quickly as possible. The investigation is not recommended for pregnant women. Patients who are breast-feeding will need to stop for 24 hours after the investigation. The milk must be expressed and disposed of during this period. 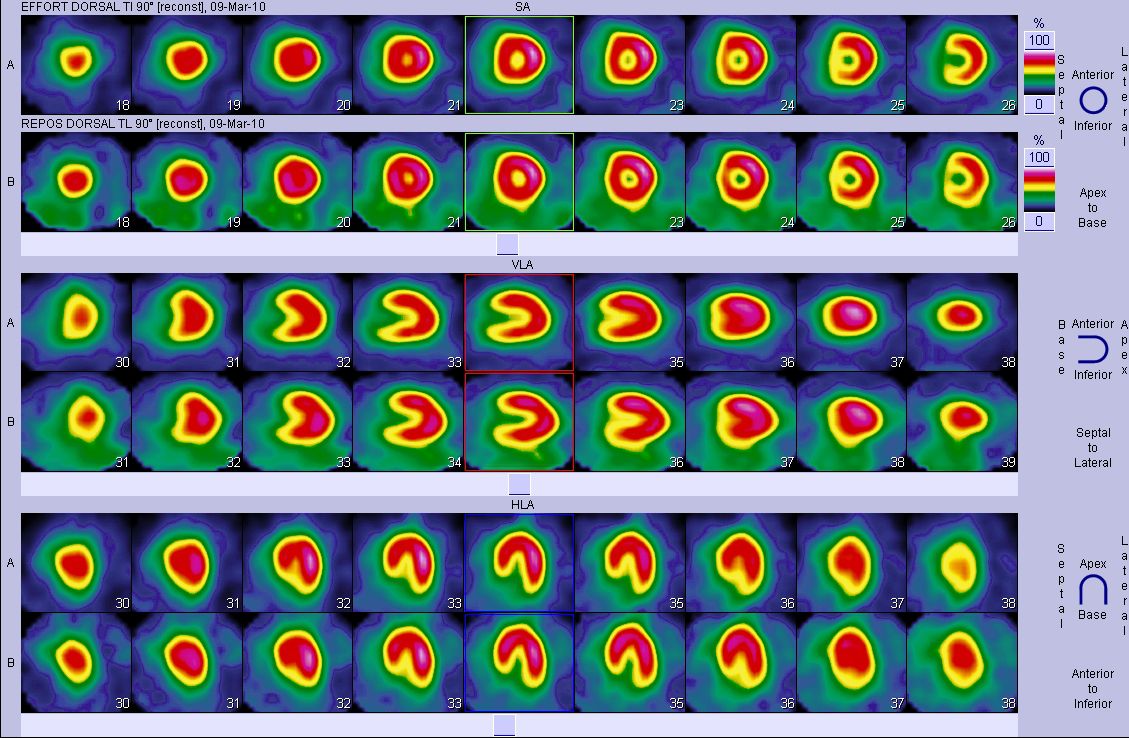