The term RFT stands for respiratory function test, a test used to study and measure the functioning of the respiratory system. It is performed by a respiratory physician in primary care or in hospital, in a specialised department.

The aim of an RFT is to diagnose or monitor changes in a respiratory disease such asasthma, chronic obstructive pulmonary disease (COPD) or cystic fibrosis. An RFT is also used to assess the impact of various surgeries which may affect the respiratory tract.

The patient is seated with his/her nose blocked by a small clip. The patient then breathes as quickly and hard as possible through a disposable tip which is placed in his/her mouth. The tip is connected to an instrument called a spirometer. The results are recorded as figures that are processed by computer and graphs displayed on screen. The set of results can then be printed and analysed. They are compared to results from a reference person of the same sex, same height and same age with normal respiratory capacity. The investigation also includes an analysis of blood gases and in some cases, walking tests, exercise tests on an ergonomic bicycle and measurement of carbon monoxide diffusion, etc.

There are no risks in performing an RFT. It is also not necessary to fast for the test. It is (obviously!) recommended that subjects avoid smoking or taking medicines such as bronchodilators for 4 hours before the test. 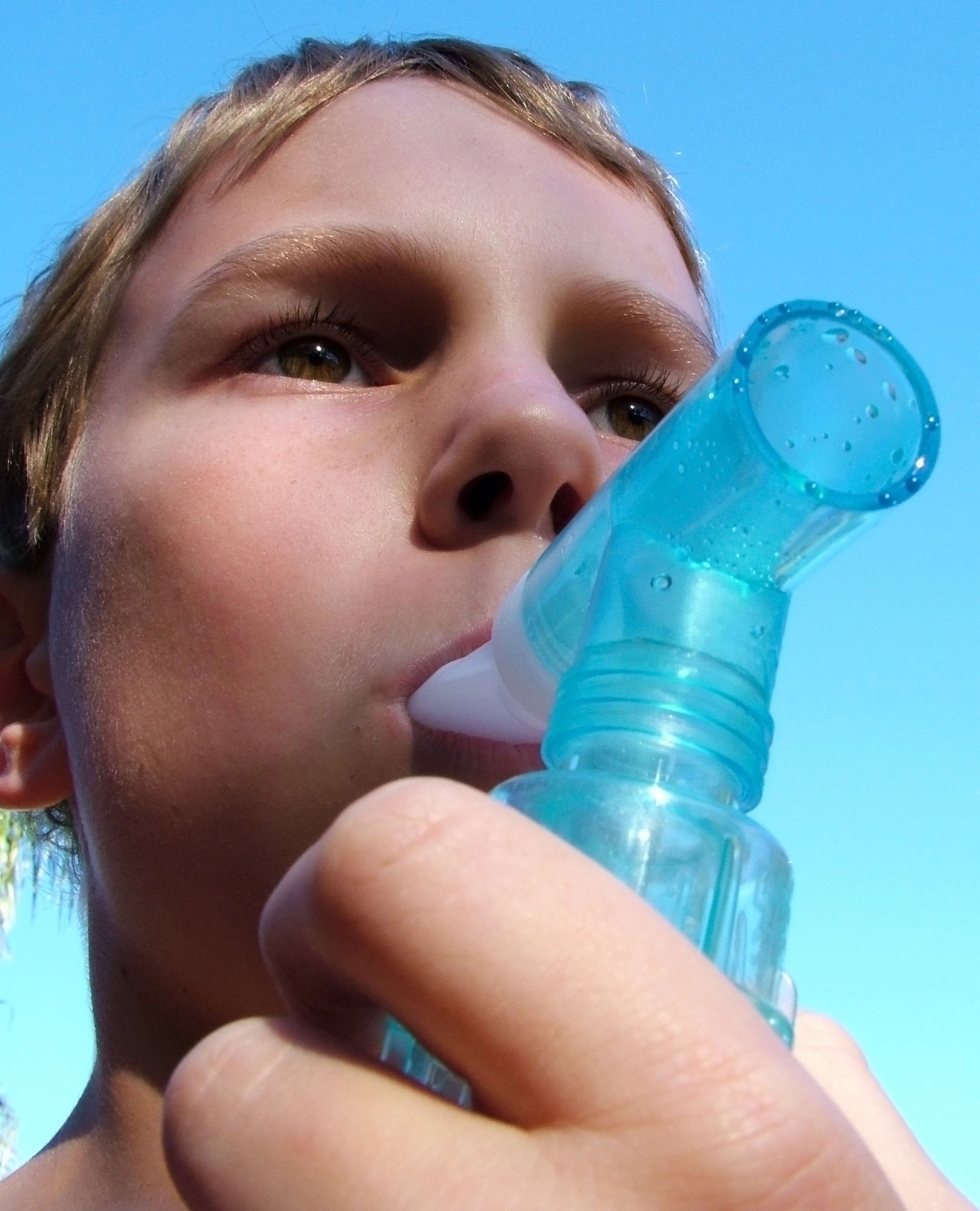