Pulmonary plague is the most virulent but also the least common form of the disease. It classically occurs following secondary spread from advanced bubonic plague.

Cause and transmission of pulmonary plague

Primary pulmonary plague is caused by inhalation of a fine spray of infectious droplets and is transmitted between people without the involvement of fleas or other animals.

Untreated it has a very high mortality rate. 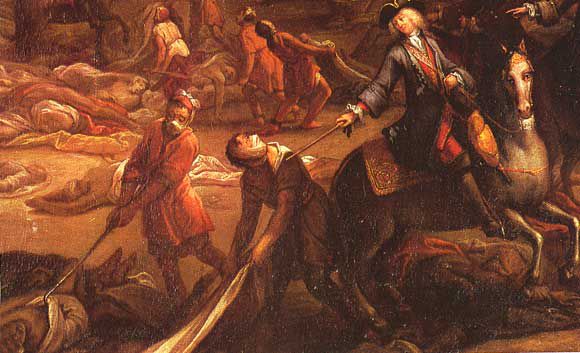