The term plasma can be used in several areas: biology, physics, and new technologies.

The liquid part of blood which makes up approximately 55% of its volume. Plasma is composed of water and contains lipids (fats), hormones, coagulation factors and more than a hundred proteins, the main one of which is albumin.

The state of a material (like liquid, solid or gas). It is the partially or totally ionised material.

Plasmas are a medium containing a mixture of neutral particles, positive ions (atoms or molecules which have lost one or more electrons) and negative electrons.

A plasma is electrically neutral and its particles react with each other.

A technology developed for flat screens which produces a very light, highly contrasting image on large surfaces. In practical terms, the plasma screen operates with two gases enclosed in small cells which belong to the pixels of a video projector. The first, phosphorus, is responsible for illuminating the screen by producing the light. The second, the plasma, acts as a mask and is responsible for sending the electrical impulse which determines the colour and contrast of each pixel. This technology has been well mastered now although its industrial application is expensive, though it is still reserved for expensive screens and television equipment. 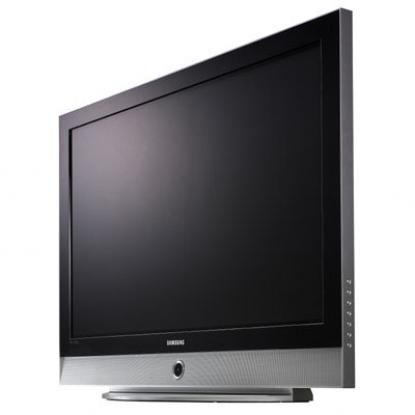