The non-selective monoamine oxidase inhibitors (MAOI) were amongst the first antidepressants to be developed, in the 1950s. They are now very rarely prescribed because of their side effects and the dietary restrictions that they require. On the other hand the so-called selective MAOIs have fewer risks of side effects.

How do the non-selective monoamine oxidase inhibitors work?

The non-selective MAOIs are hardly used any more. They are very restricting as they interact with all foods which are rich in tyramine: chocolate, beer, wine, smoked foods, fermented cheeses, offal, bananas .... In addition, they are contraindicated in combination with other treatments such as the antihypertensives, anaesthetics and morphine analgesics. On the other hand, the risk of dietary and therapeutic interactions is considerably lower with the selective MAOIs. Hypotension, hypertension, and insomnia may however occur. This type of treatment must not be used in combination with other antidepressants such as the tricyclic antidepressants or serotonin reuptake inhibitors. Finally, like all of the antidepressants, tricyclics must be taken strictly according to the doctor's prescription. Follow the doses, do not use in combination with other medicines unless specifically instructed, do not take with alcohol. 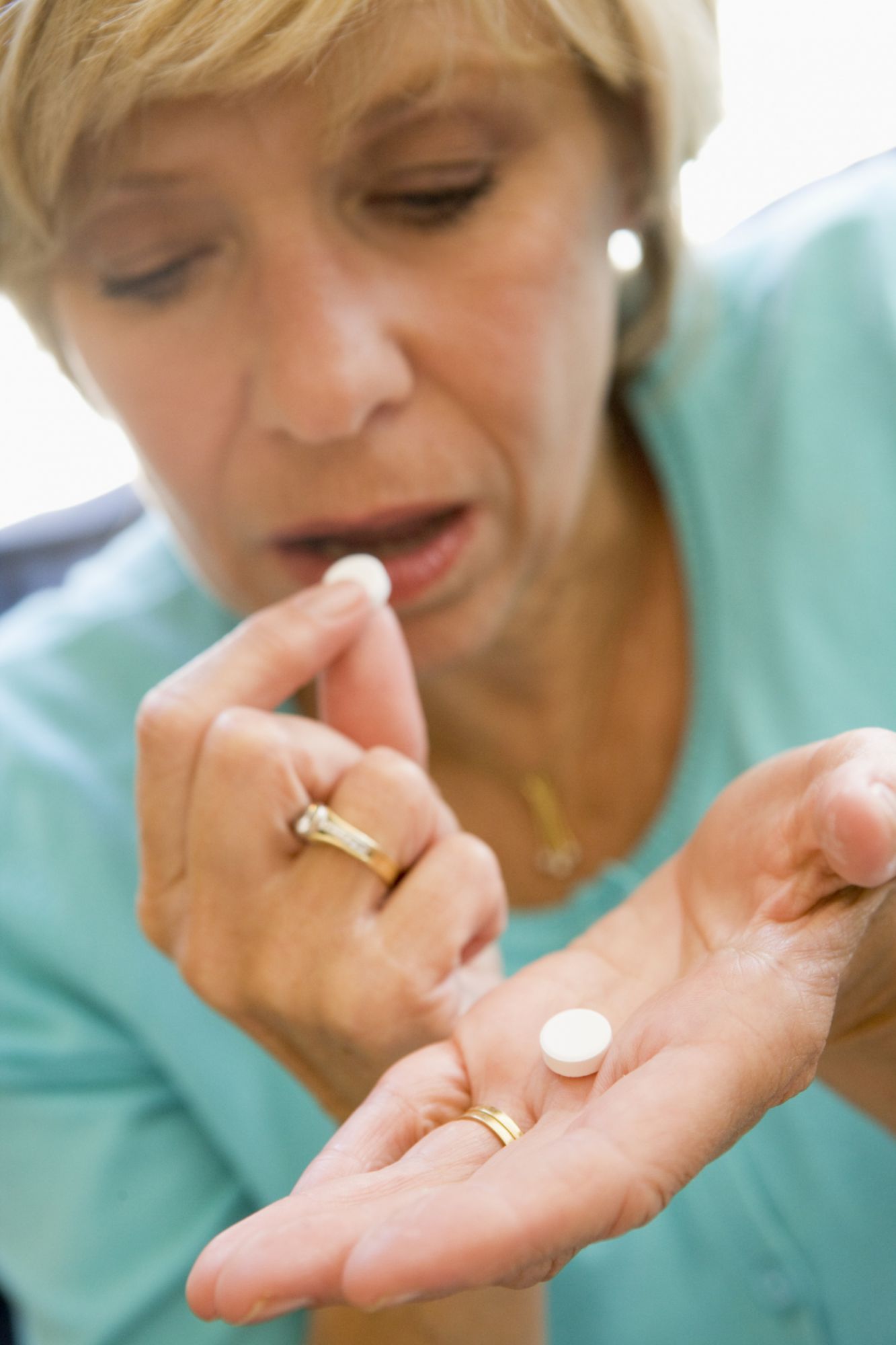 The MAOIs, the old antidepressants. © Phovoir