Non-morphine (or non-opiate) analgesics are the first step in the analgesics family. These include paracetamol and the non-steroidal anti-inflammatory drugs (NSAIDs) such as aspirin and ibuprofen. They are used when pain is considered to be mild to moderate.

How do non-opiate analgesics work?

They are cyclooxygenase (COX) inhibitors. This is the enzyme responsible for the formation of prostaglandins, which themselves cause pain. These are so-called peripheral analgesics as they act locally and not on the transmission of pain signals in the brain. Several of these medicines are available without medical prescription.

The non-opiate analgesics do not cause physical dependency or habituation. The most common side effects of NSAIDs are particularly gastric, such as stomach burning. Consequently, it is recommended that they are taken with food. Paracetamol can cause serious problems in overdose. It can become toxic to the liver if excessive doses are taken or if it is taken with excessive alcohol. The maximum dose in adults, which should never be exceeded, is 6 grams per day in 6 doses spread out at 4 hour intervals. Beyond that, paracetamol is not only no more effective but also carries a major risk of side effects. 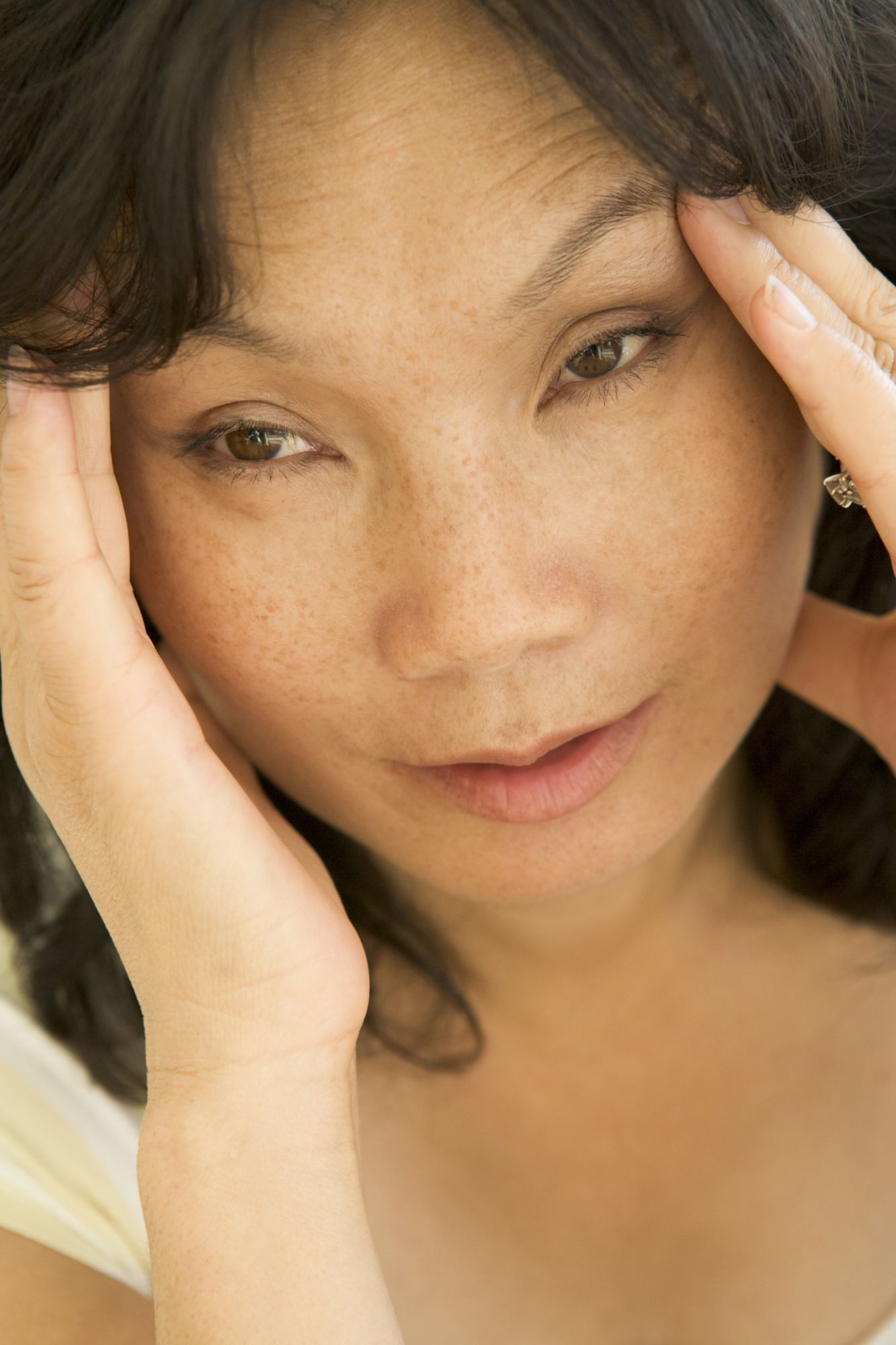