The monoamine oxidase B inhibitors (MAO-B) are medicines used to treat Parkinson's disease. They are administered orally often in combination with L-dopa (Levodopa).

How do the MAO-B inhibitors work?

The MAO-B inhibitors reduce the degradation of dopamine which is produced as a result of another antiparkinsonian treatment, levodopa. MAO-B is an enzyme which naturally degrades dopamine in the brain. This then prolongs the action of L-dopa.

MAO-B inhibitors are associated with a relatively large number of side effects. These include headaches (when administered alone as monotherapy) dyskinesia, vomiting, constipation and bodily accidents. When they are administered with L-dopa, a drop in blood pressure may also occur when the person is standing. Thos is also known as orthostatic hypotension. 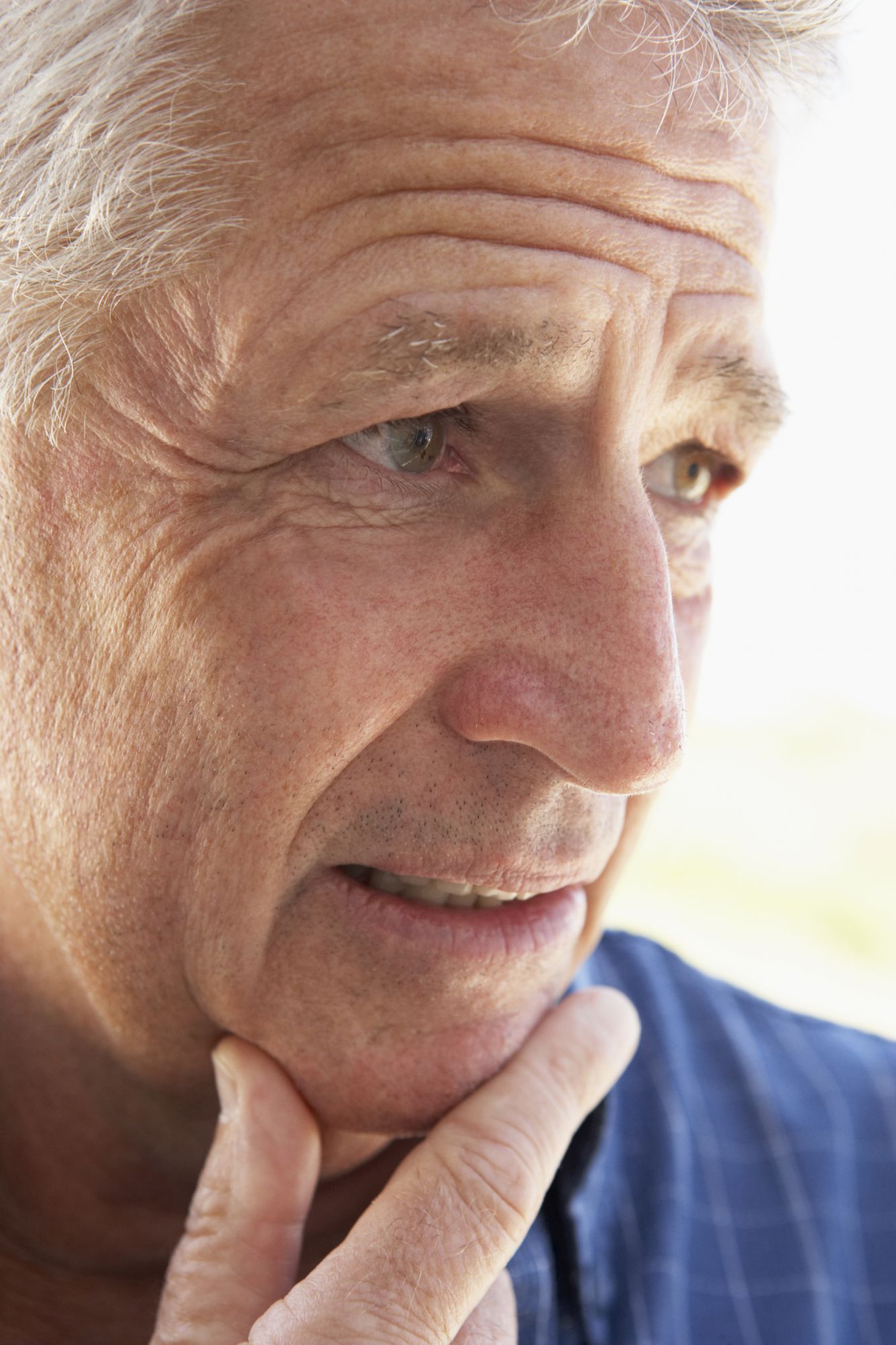