The inner ear, or labyrinth, consists of several vestibules, the semicircular canals and the cochlea, the only part which plays a role inhearing, the others containing the balance organs.

Structure of the inner ear

The cochlea has a shape reminiscent of a snail shell and is a tube approximately 35 millimetres long rolled around a hollow axis which contains the auditory nerve. It forms two and a half turns from its base. It lies close to the oval window and contains two canals up to its apex, the vestibular canal and the tympanic canal, separated by the cochlear channel which is filled with a fluid known as perilymph.

Function of the inner ear 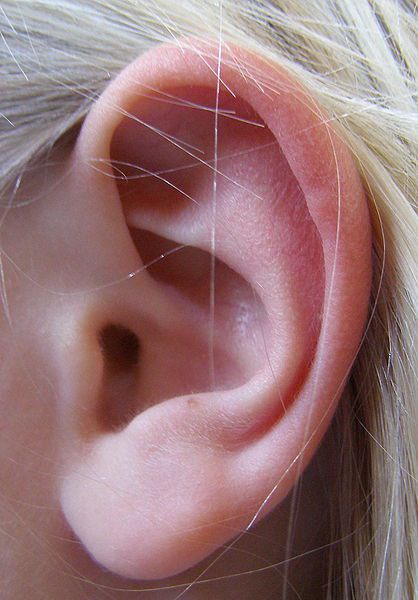 The inner ear is the last intermediary before sound is integrated by the brain. © DR