Immunotherapy treatments are used in oncology and do not act directly on malignant cells. They target the overall immune system. Aim: to stimulate the immune system in order to increase the patient's defences against cancer cells.

How does immunotherapy work?

For a long time interleukin 2 and interferon were the two most widely used substances in immunotherapy. They are both naturally secreted by the body. When used for therapeutic use they are produced by genetic engineering. The aim is to "boost" the lymphocytes – white blood cells – whose role is essential in defending against immune system aggression and in helping to combat cancer. For some few years now monoclonal antibodies (the anti-HER) have also been available for use in immunotherapy.

Does it have any contraindications or precautions?

Fever, muscle aches, fatigue, skin problems, mucosal dryness, and even gastro-intestinal problems are the most common side effects reported for interleukin 2 and interferon. 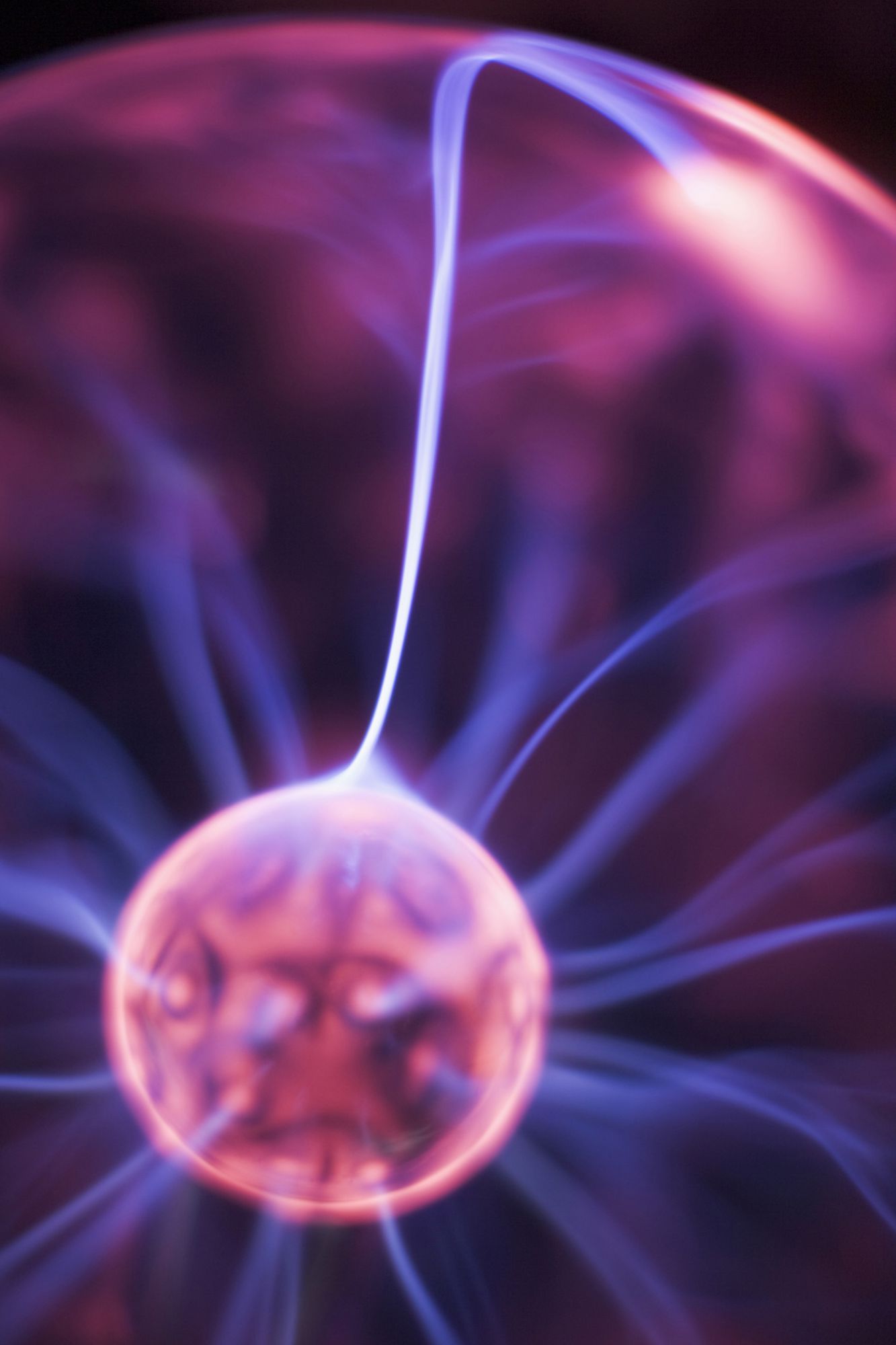