Hyperkalaemia is a pathological state in which excess potassium (Latin name: kalium) is present in blood plasma. In human beings this is defined as a concentration of over 5 mmol/L. A cardiac arrest may occur at any time at levels of 7 mmol/L and above, making hyperkalaemia a dangerous condition.

It is usually detected by chance as it has no specific symptoms. In reality everything depends on the concentration.

Hyperkalaemia has many causes The most common include:

The aim of treatment above all is to avoid a cardiac arrest. Various treatments are used.

When hyperkalaemia is very serious and is immediately life-threatening, haemodialysis is used to cleanse the blood. 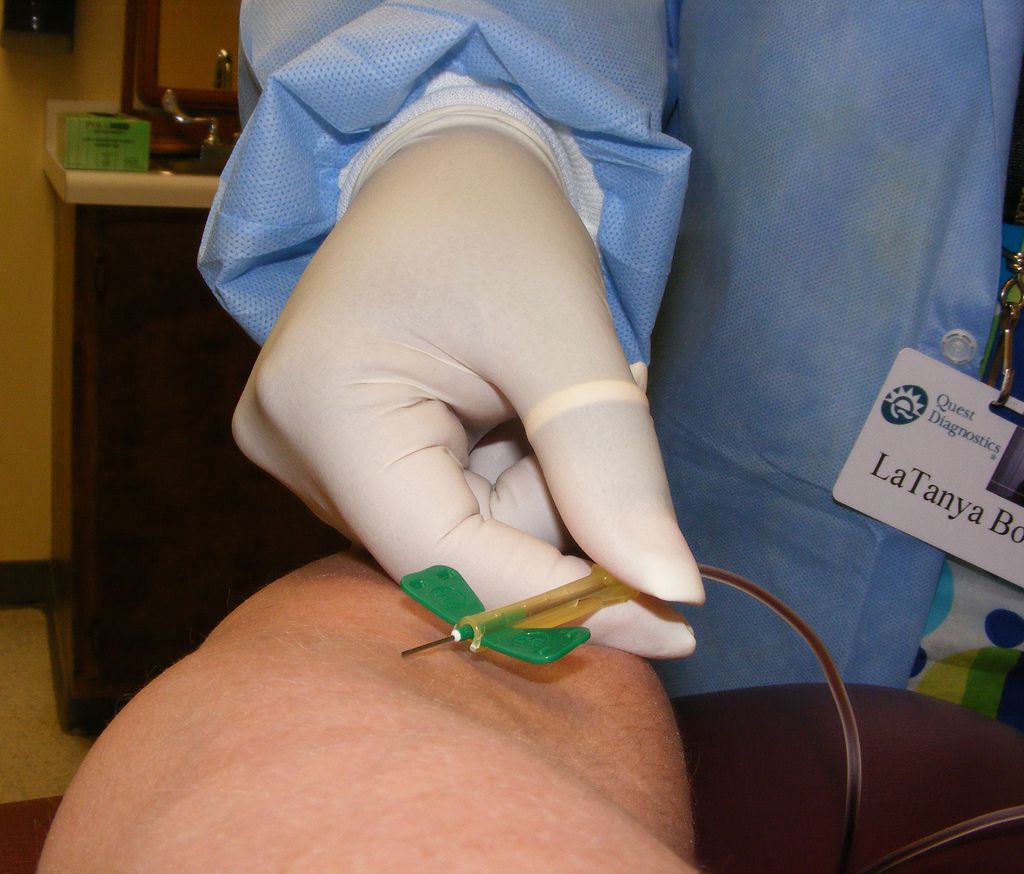 A blood sample is needed to measure the potassium concentration in blood. Hyperkalaemia exists if the concentration is over 5 mmol/L. © Newbitrh35, Flickr, cc by nc 2.0