The H1 antagonist class of antitussives are medicines prescribed for coughs. Alimemazine, chlorphenamine, and pimetixene belong to this category of antitussives. They are given as syrups, drops, or tablets.

How do the H1 histamine antagonists work?

The H1 histamine antagonists block histamine H1 receptors, the receptors found on bronchial cells. They are usually prescribed to patients with allergic cough.

These medicines have a sedative effect which may cause drowsiness. Since an Afssaps decision on 15 March 2011, they have been contraindicated in children under 2 years old in France. In some cases they caused neuropsychiatric complications or respiratory depression when they were used in children. They carry a particular risk of drowsiness in infants that may be harmful if they have bronchial congestion. 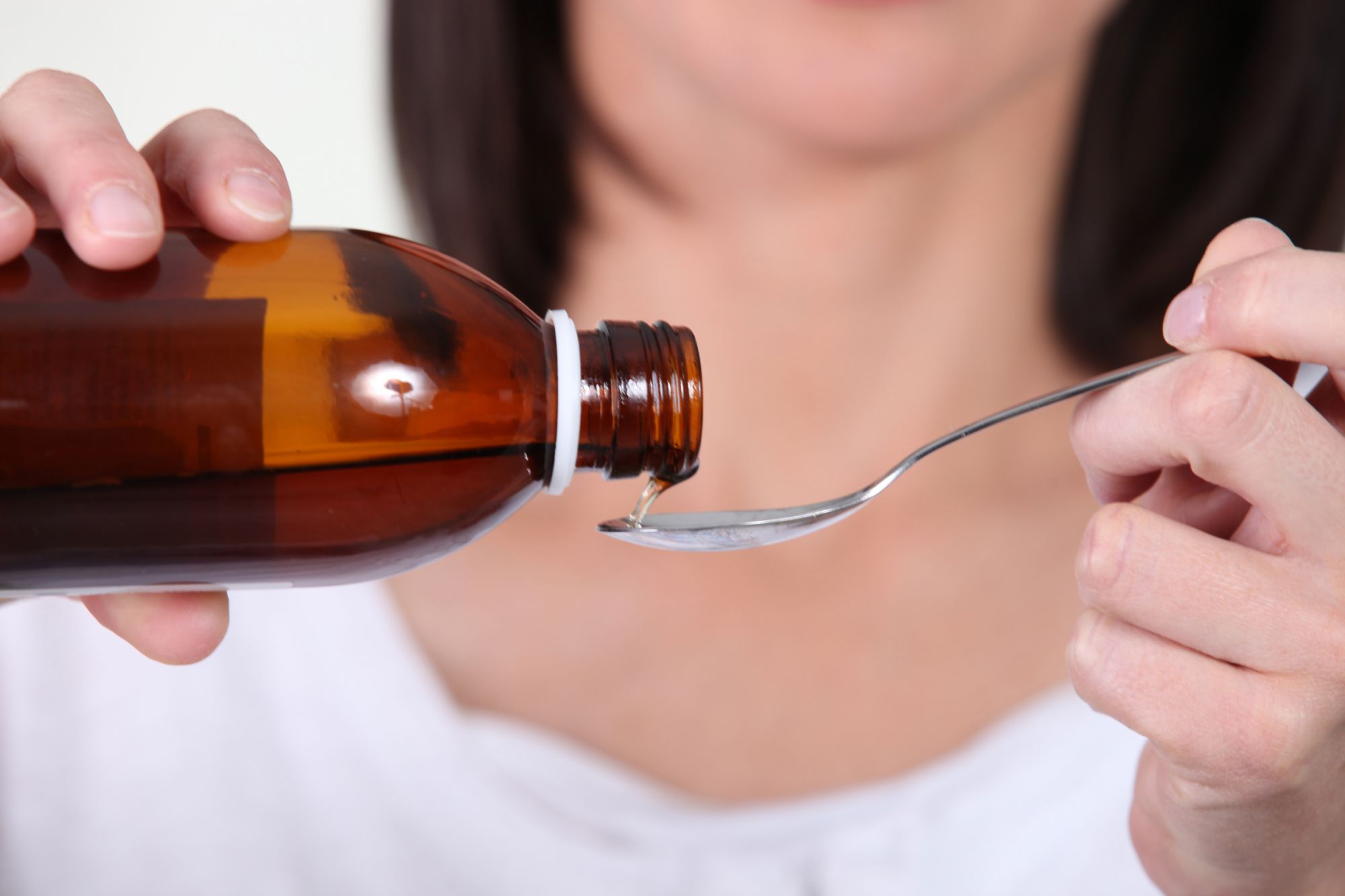