Glitazones are also called thiazolidinediones and are oral antidiabetic agents. They belong to the family of insulin sensitising medicines and are used in the management of type 2 diabetes.

How do the glitazones work?

The glitazones are blood-glucose lowering molecules. They act by binding to receptors on muscle and liver adipose cells. Their purpose is to make them more sensitive to insulin. The receptors in question are called PPAR four Peroxisomes Proliferator Activated Receptors.

The glitazones have been under close monitoring by the European Health Authorities since 2007. One of these, rosiglitazone, even had its marketing authorisation (MA) suspended in Europe in September 2010. The reason was an increase in cardiovascular risk. The glitazones have been attributed other risks (risk to bone and of bladder cancer). 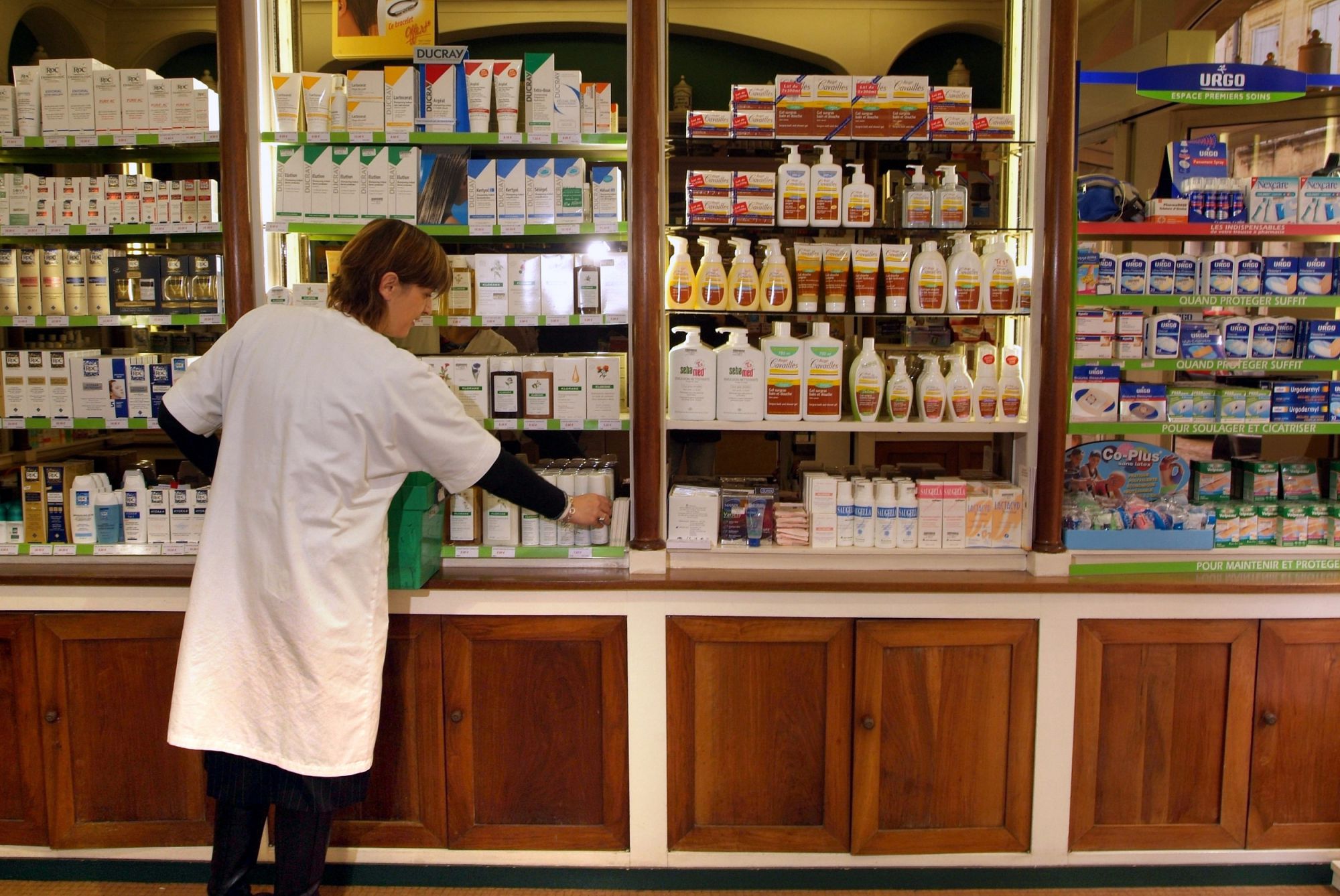 The glitazones are antidiabetic agents which are under close monitoring. © Phovoir