A ganglion is an anatomical structure which describes two unrelated things :

The sympathetic ganglion, also known as the nerve ganglion, is a structure in the nervous system. It is a biological tissue formed from the body of cell neurones and their dendrites.

The lymph ganglion (or node)

The lymph node (which is what is generally being referred to when the term ganglion is used without any other qualification) is a nodule arranged along a lymph vessel in certain parts of the body. Lymph nodes filter lymph and are involved in the body's immune defences. They may be affected by cancer (lymphoma). 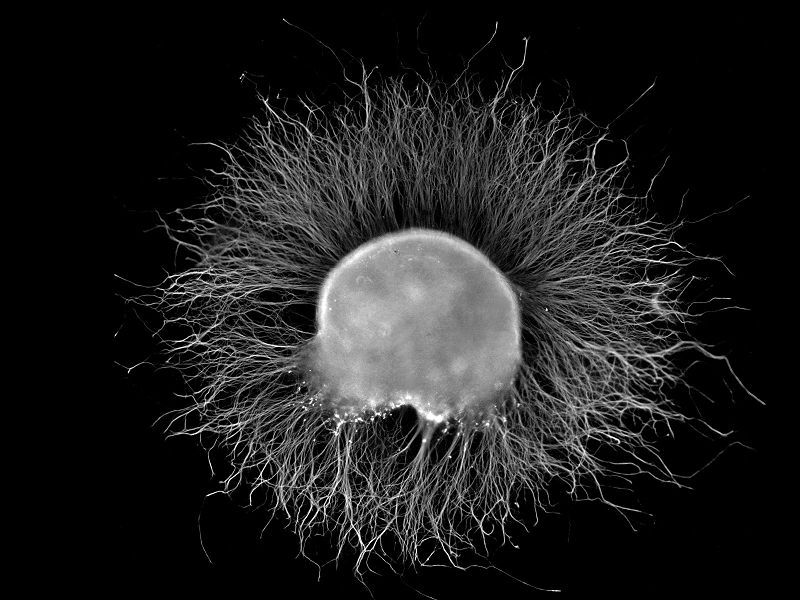