The Doppler investigation is used to study blood flow in arteries and veins. It also provides information about the vascular flow and good vascularisation of different organs. It is either performed by an angiologist or radiologist in a hospital or in a private centre.

"The Doppler effect" was first described by an Austrian physician, Christian Doppler. In particular, it forms the basis of the way radars operate. In haemodynamics it is used to analyse the speed of blood flow. It is a particularly useful in patients with cardiovascular risk factors (smoking, diabetes, hypertension or high cholesterol) as it shows the actual age of the patient's arteries. It can also identify clots (for example in venous thrombosis), stenosis, or abnormal dilatation of arteries.

The Doppler uses ultrasound. It works on the same principle as ultrasound, with which it is often combined. There is no need for specific preparation, anaesthesia, or hospitalisation. An ultrasound emitting probe is applied to the region being examined and is used to visualise all of the arteries in a few minutes.

Possible risks of a Doppler investigation 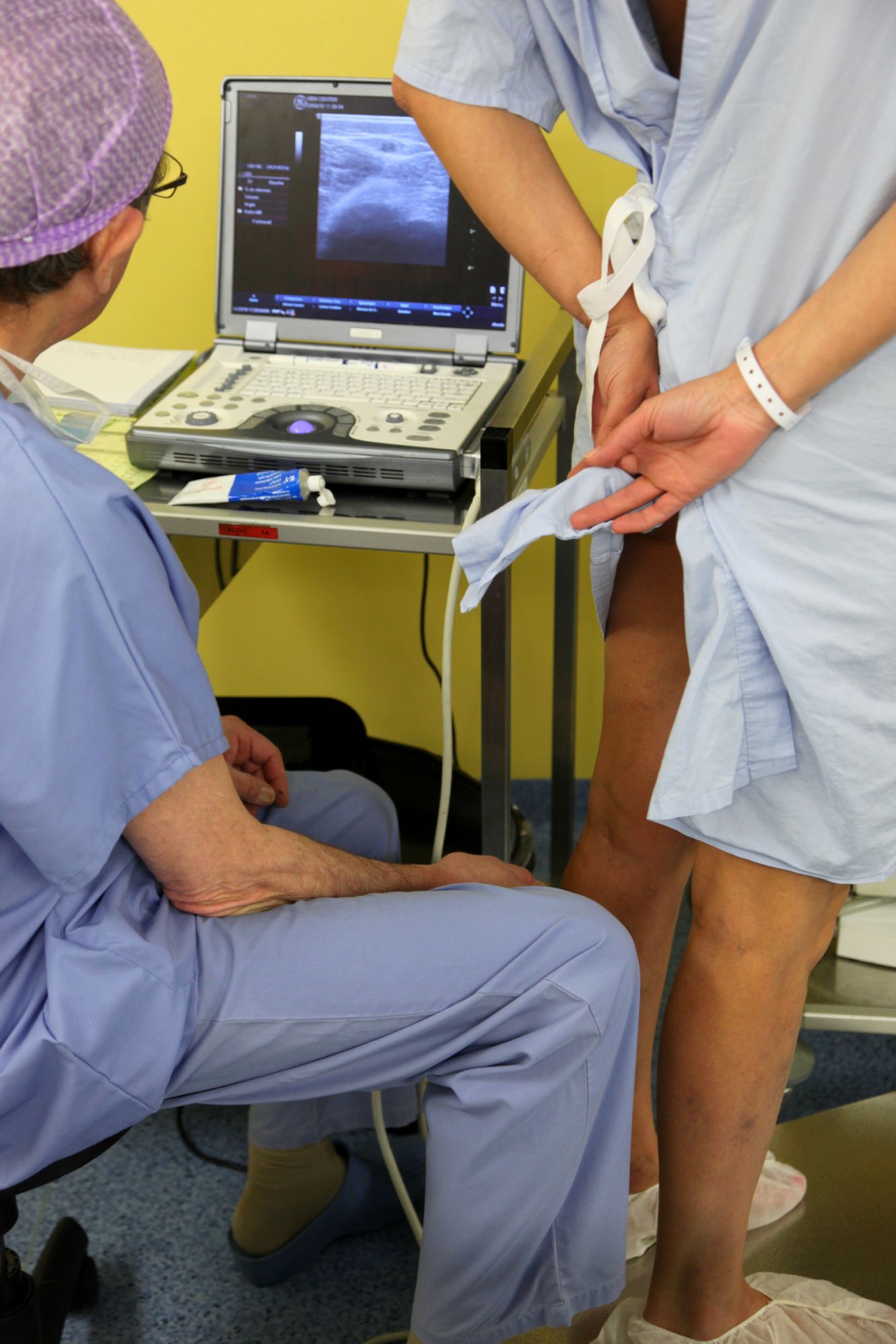