The dopaminergic agonists are medicines used to treat Parkinson's Disease. They are administered as an adhesive skin patch which must be applied every 24 hours.

How do dopamine agonists act?

Dopamine agonists act directly on the dopamine receptors. These medicines make the brain cells "believe" that they are in the presence of larger amounts of dopamine by imitating the action of the receptor. They are administered in the early phase of the disease and then in combination with L-dopa.

Does it have contraindications or can precautions be taken?

Dopamine agonists can sometimes cause nausea, vomiting, or hypotension when standing up as well as confusion and hallucinations. Patients can also suffer from constipation, nightmares and tiredness. Addictive behaviour has also been seen. 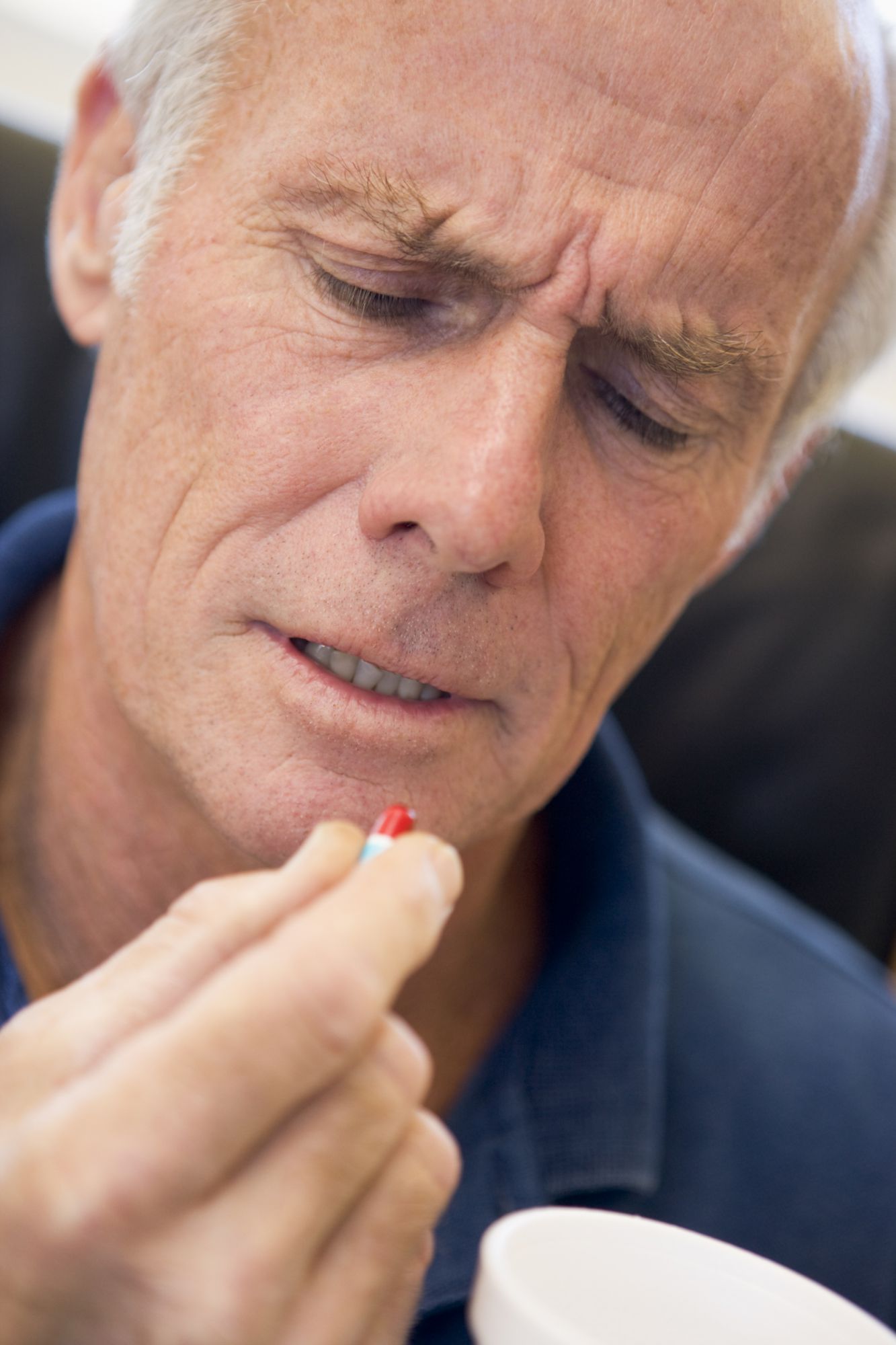 Addictive behaviour has been seen after administration of dopamine agonists. © Phovoir