The direct thrombin inhibitors are the most recent oral anticoagulants. Their main indication is to prevent venous thrombosis following hip or knee surgery. However, this is a developing class of treatment and in the coming months this indication may extend to patients suffering from atrial fibrillation, one of the most common cardiac dysrhythmias.

How do direct thrombin inhibitors work?

Direct thrombin inhibitors act on an enzyme (thrombin) which converts fibrinogen into fibrin, and therefore plays a key role in blood coagulation and thrombus formation. By inhibiting this, they block the process which it controls.

Like all anticoagulants, patients must be closely monitored because of the risk of bleeding. Gastro-intestinal problems are also reported occasionally. However, in contrast to vitamin K antagonists (VKA), the benefit of these medicines is that they do not require any coagulation factors to be monitored by repeated measurements of the INR (International Normalised Ratio). 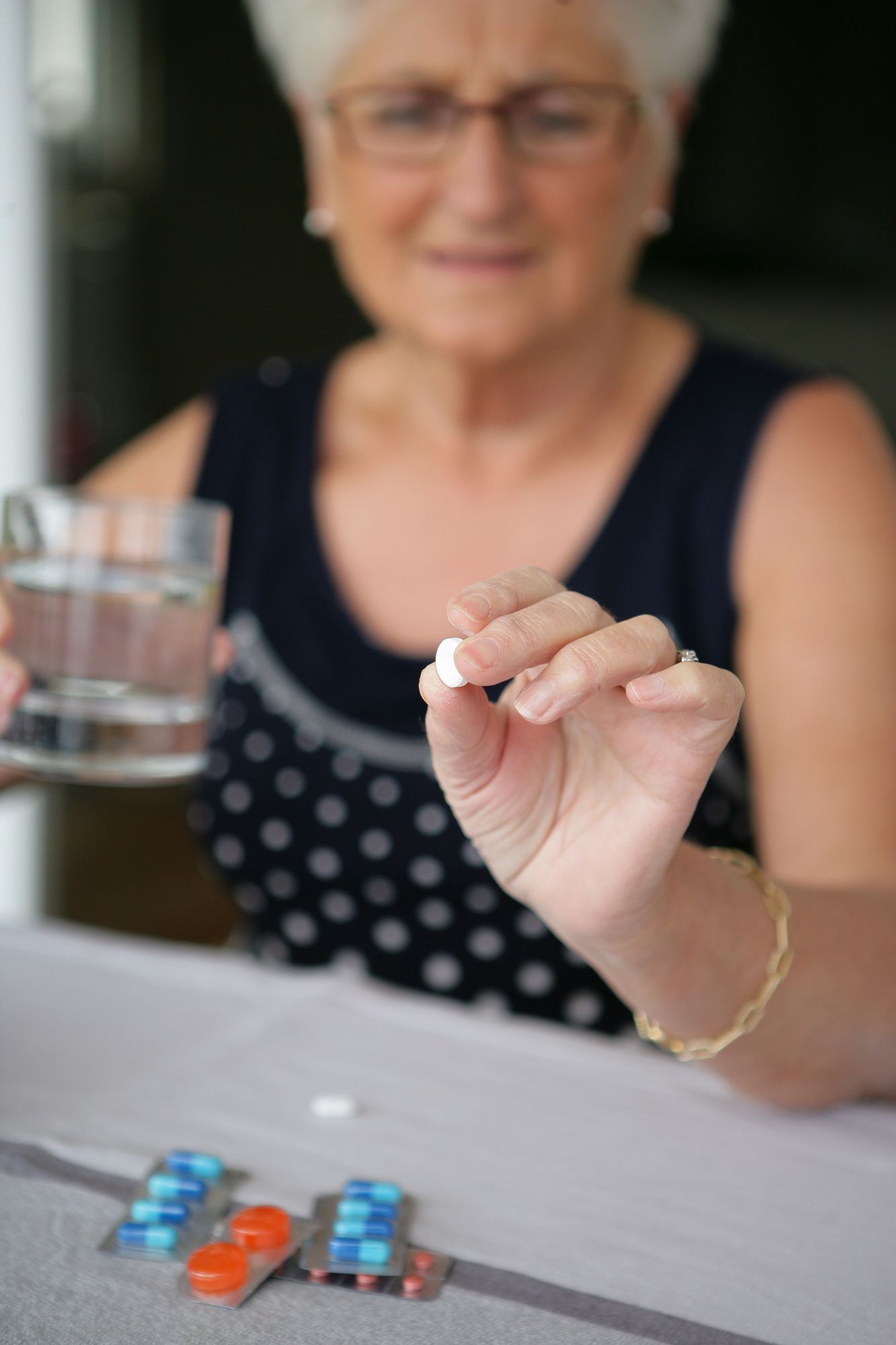