Dengue fever is a viral disease that mostly occurs in tropical regions.

The agent responsible for dengue fever is the dengue virus which belongs to the Flaviviridaefamily and Flavivirusgenus, and is therefore a cousin of the yellow fever and West Nile viruses. The four serotypes of the dengue virus (DENV-1, DENV-2, DENV-3, and DENV-4) are similar although infection with one of them does not confer immunological protection against the other three.

Dengue fever is transmitted by the bites of infected mosquitoes. The disease developed in 2009 in the French West Indies as an uncontrolled epidemic. Mainland France has not been spared, with the first indigenous cases being reported in 2010.

There are two forms of dengue fever, both of which can be caused by any of the virus serotypes:

At present there is no treatment or vaccine for dengue fever. Only the symptoms are treated. A vaccine is, however, being developed and may be marketed in the next few years. 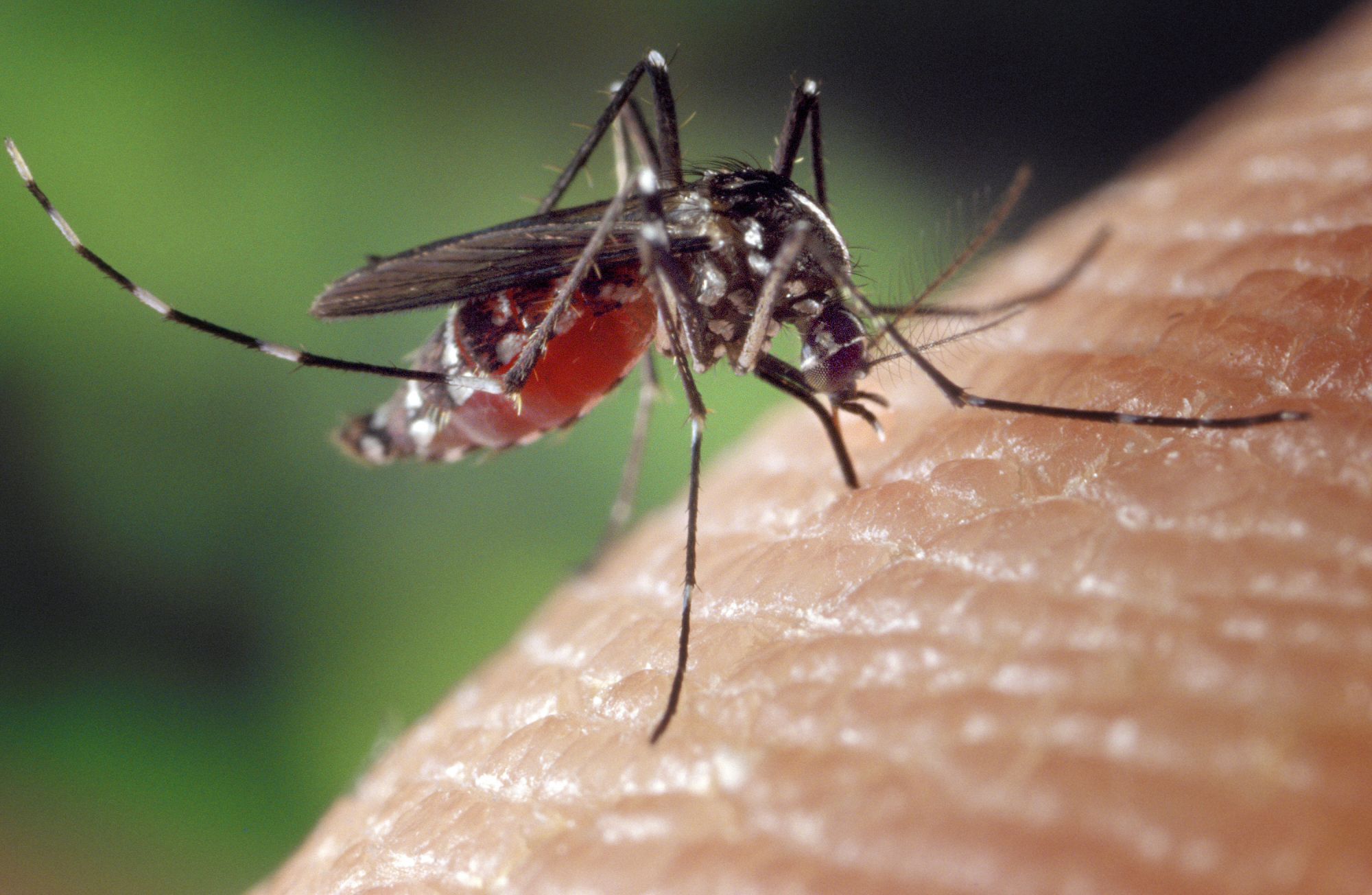 The aedes albopictus, or Asian tiger mosquito, is responsible for the spread of dengue fever virus. © James Gathany,Centers for Disease Control and Prevention(public domain)