The converting enzyme inhibitors (CEI) belong to the medicines used to treat hypertension and heart failure. The first CEI was captopril which became available to the medical profession at the end of the 1970s. Many other CEIs have been discovered and marketed since then.

How do the converting enzyme inhibitors work?

The CEIs inhibit the action of some hormones involved inhypertension. By blocking the conversion of angiotensin I to angiotensin II via a specific enzyme, the CEIs prevent angiotensin II being formed. Angiotensin II is known to cause vasoconstriction of blood vessels.

These medicines can cause headache, faintness, asthenia (fatigue), dry cough, nausea, diarrhoea and allergic reactions. They are formally contraindicated in pregnancy because of a teratogenic risk (risk of fetal malformation) but particularly because of severe renal failure developing in the child. They are also strongly recommended against in patients with renal failure, hyperkalaemia and hypotension. 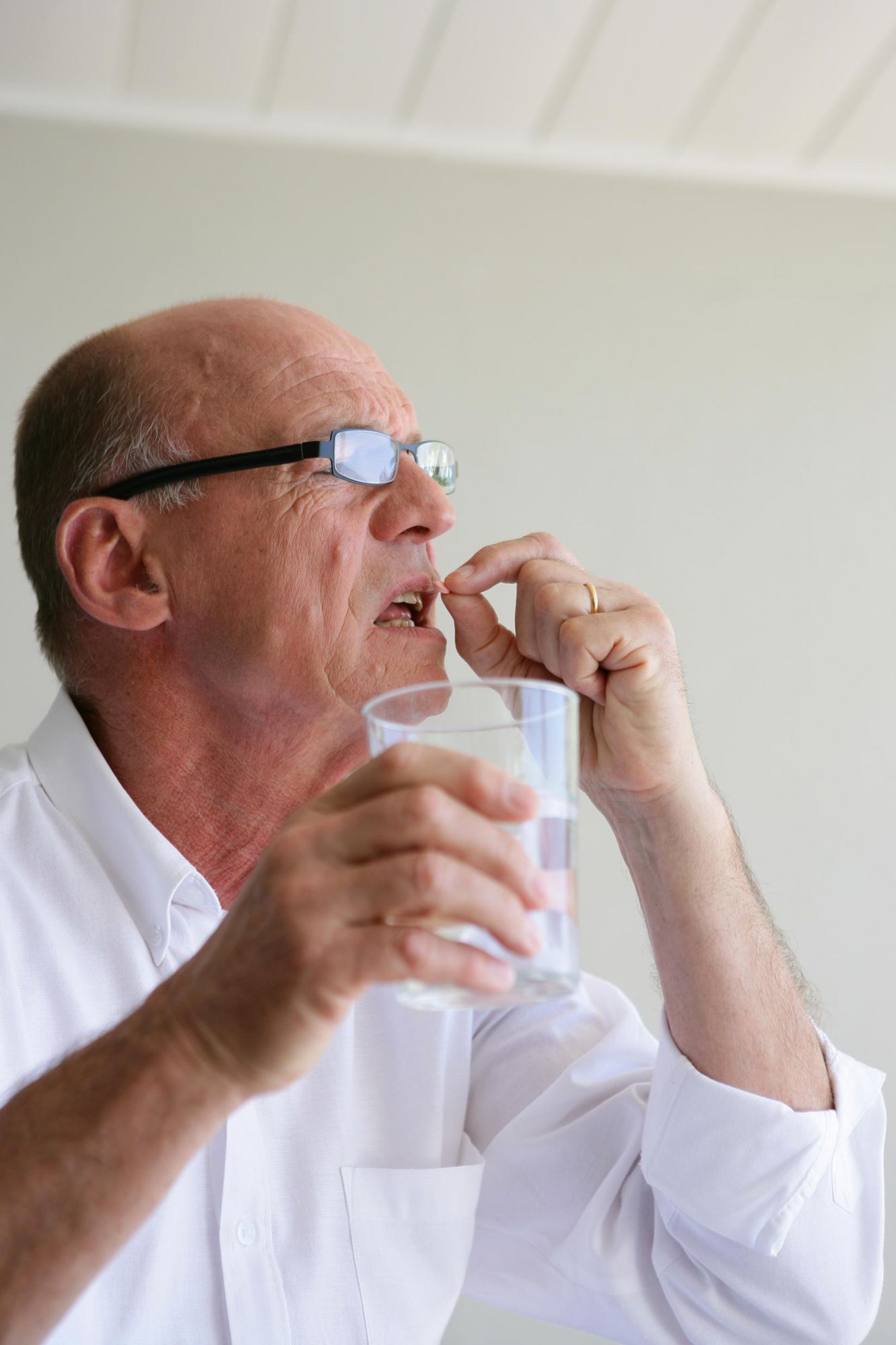