The term coma is used in health and in astronomy.

A coma is a deterioration in conscious level which prevents receptive and expressive communication of the surrounding environment. The person cannot be awakened by verbal or even painful stimulation from this unconscious state that may be due to structural damage, a metabolic condition, or an exogenous or endogenous toxin which interferes with the wakening mechanism varying degrees.

Changes in muscle tones, spontaneous motility, reflexes and vital signs are all expressions of disturbance of control mechanisms and regulation and integration of wakening into the brain and brain stem.

The coma of a comet is a rather dense form of atmosphere around the nucleus consisting of a mixture of dusts and gas molecules ejected from the nucleus, mostly molecules of water, carbon monoxide (CO), and carbon dioxide (CO2). 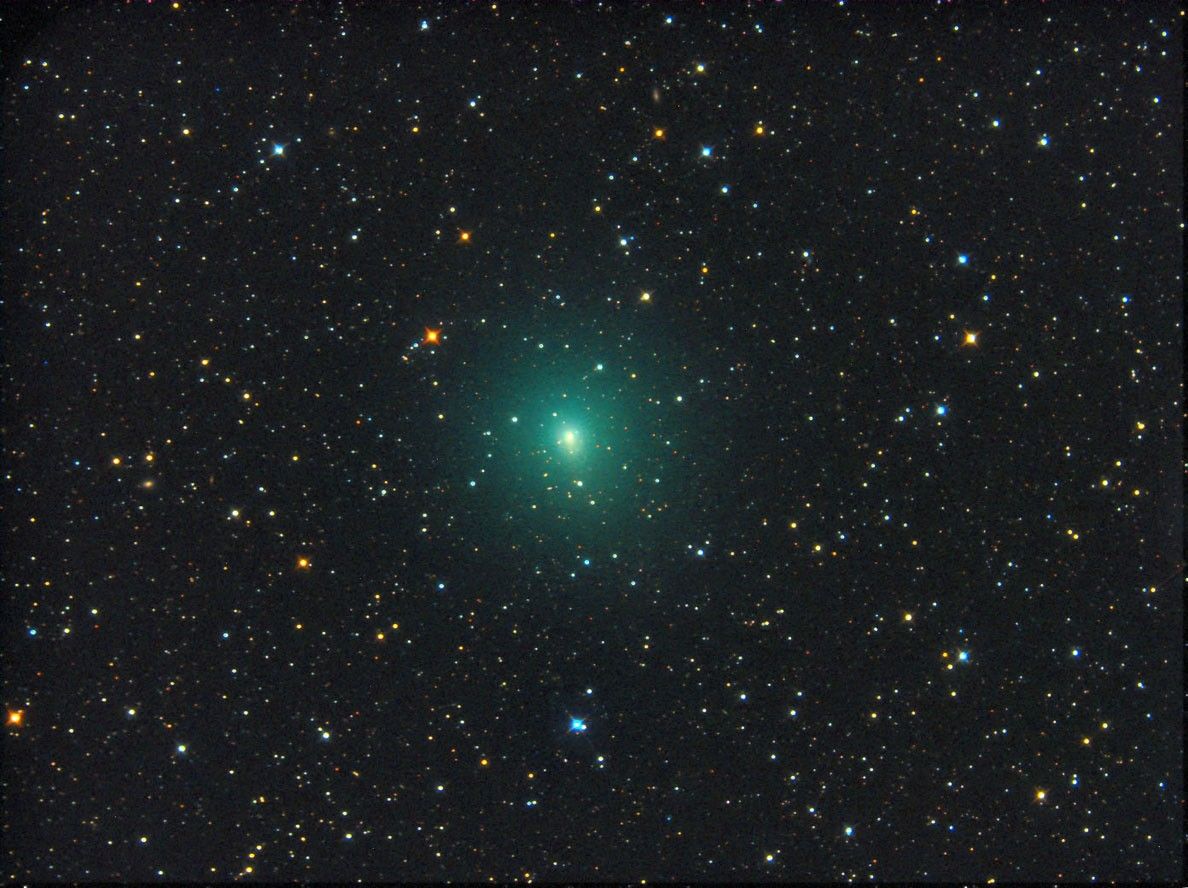 The head of a comet is also called a coma. © Michael Jäger