The class IV antiarrhythmics are calcium blockers. They are mostly used to prevent recurrence of junctional tachycardia, otherwise known as paroxysmal tachycardia. They are also prescribed inhypertension and coronary artery disease. This class contains two compounds, verapamil and diltiazem.

How do the class IV antiarrhythmics work?

The class IV antiarrhythmics are calcium blockers. Their action dilates arteries and reduces contractions of myocardial muscle by inhibiting calcium entry into the muscle cells. Calcium entry is essential for muscle contraction. They are generally administered orally and can also be given intravenously to reduce an attack.

Do they have side effects?

Most adverse effects are due to the potent vasodilating effect of these medicines on the arterioles. This results in lower limb oedema and headaches. 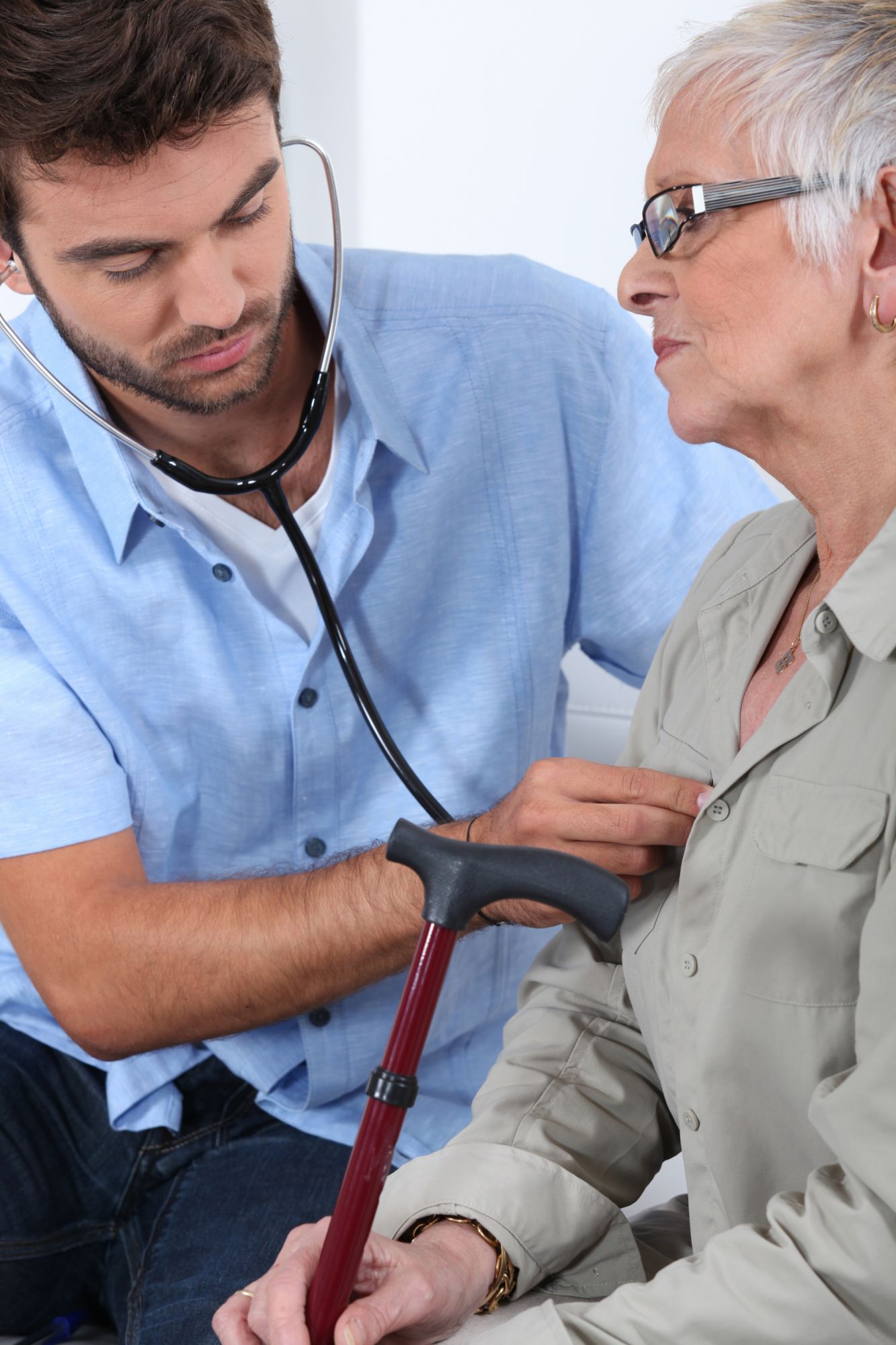