The class II antiarrhythmics belong to the class of beta blockers. These medicines which are used to treat hypertension are also used for coronary artery disease or heart failure.

How do the class II antiarrhythmics work?

These medicines act by reducing the activity of the sympathetic nervous system. They are effective in intense stress, extreme emotions or after exercise as they block the action of adrenergic system mediators such as adrenaline.

The main contraindication to using beta blockers is asthma. Some of these medicines are bronchoconstrictors. In other words they contract the bronchi causing respiratory difficulties. For this reason the so-called "cardioselective" beta blockers are preferred as they have less broncho-constricting effect. 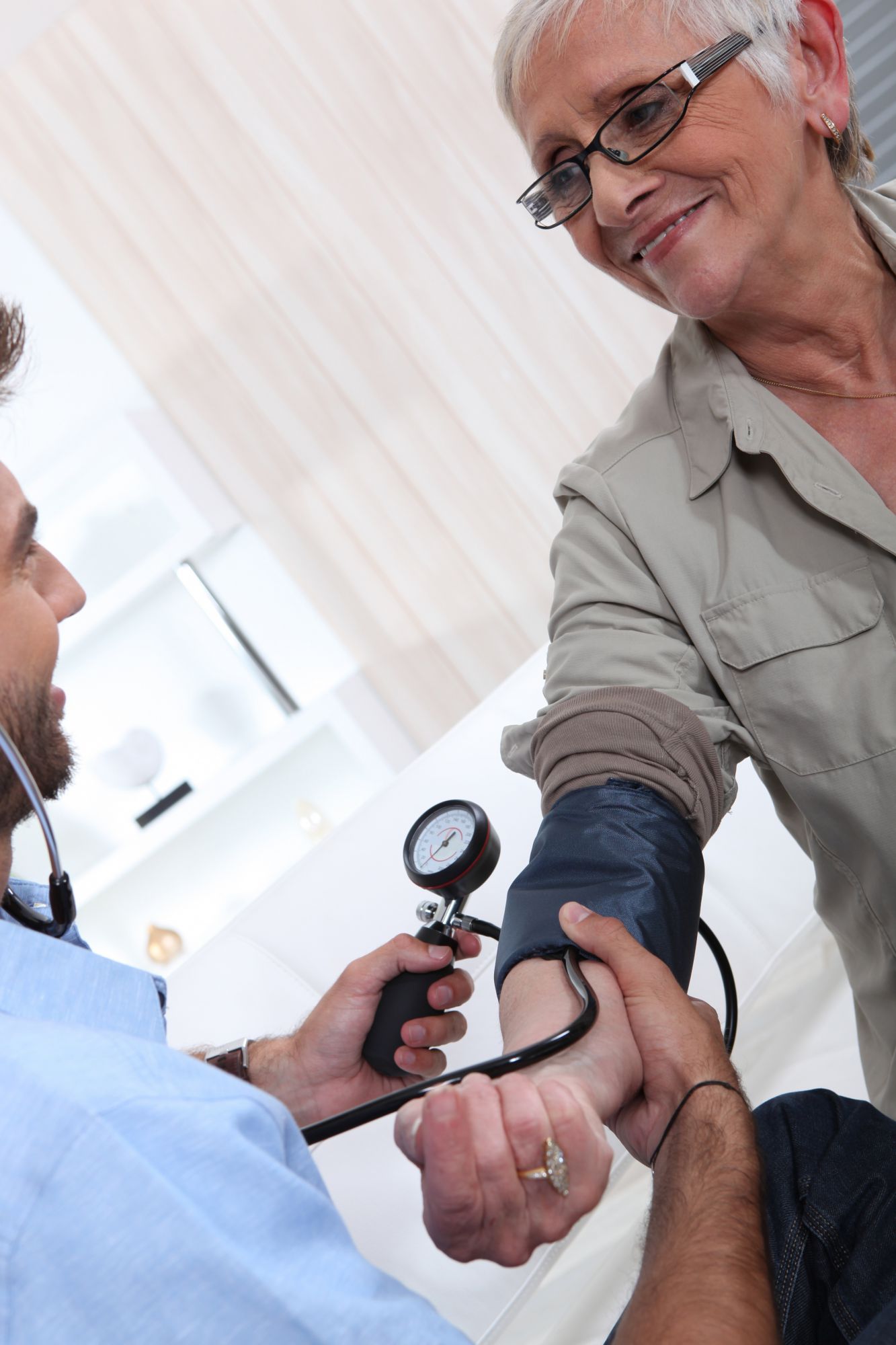