The class I antiarrythmics are mostly used for atrial arrhythmias. They are used on a healthy heart to prevent recurrence of atrial fibrillation - or atrial flutter. These problems involve disorganised (fibrillation) or accelerated (flutter) contractions of the atria resulting in similar episodes in the ventricles.

How do these class I antiarrythmics work

The class I antiarrythmics interfere with the sodium channel. They reduce the rate of sodium entry into cells during the first phase of the action potential. They act as "membrane stabilisers", in other words they bind to the cell membranes and prevent sodium (Na+) and potassium (K+) ions passing through. They are divided into three families depending on their mechanism of action:

Class 1 antiarrythmics are contraindicated in heart failure, ischaemic heart disease or in left ventricular dysfunction. In the latter of these situations they can have pro-arrythmogenic effects on the ventricle with a risk of triggering ventricular tachycardia, or even ventricular fibrillation. 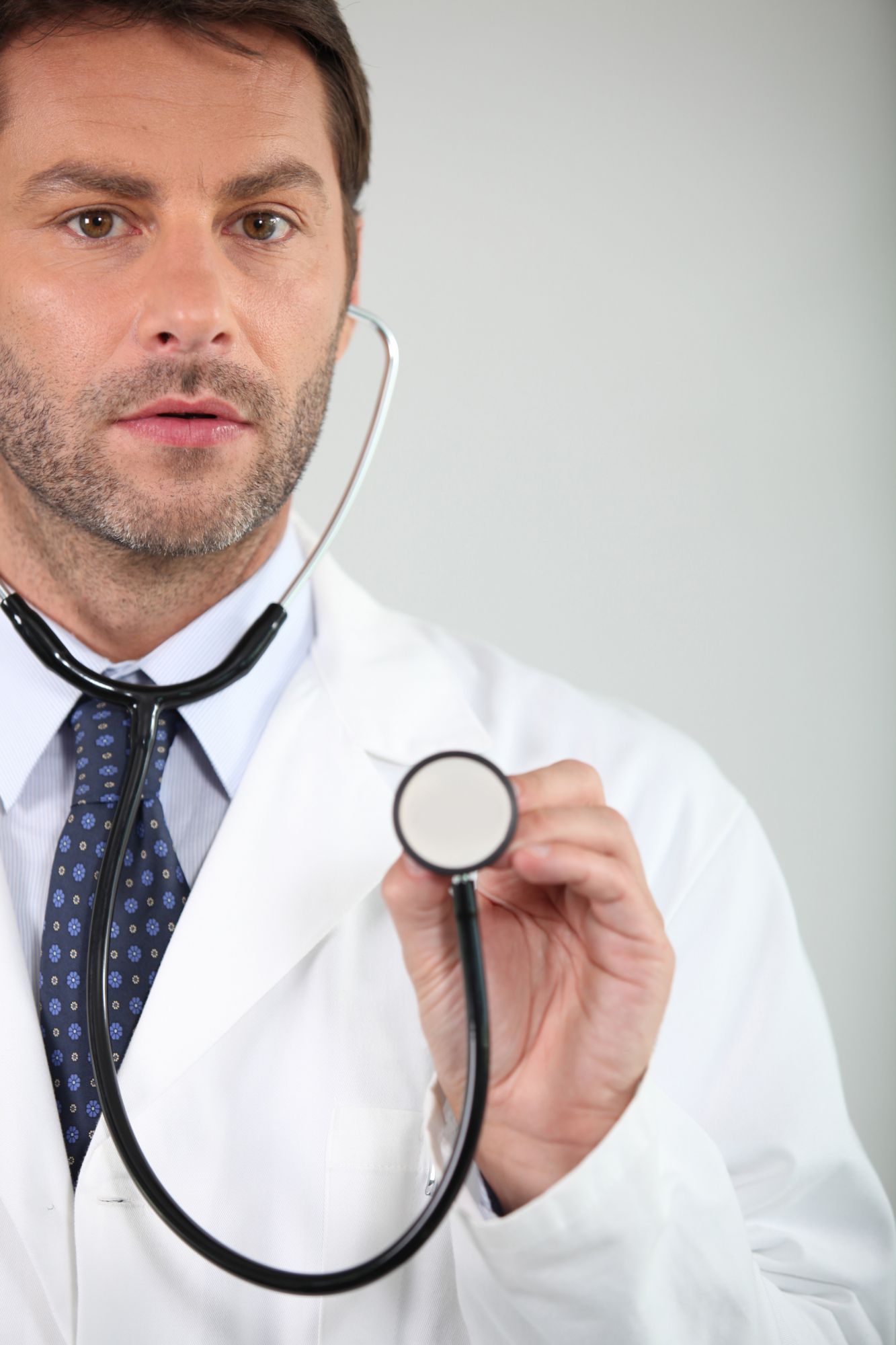 Preventing recurrence of atrial fibrillation with the class I antiarrythmics. © Phovoir