Chlamydia infection is the most common sexually transmissible infection (STI) in France.

The pathogenic agent is the bacterium Chlamydia trachomatis, an obligate intracellular parasite which only infects human beings.

The disease is often asymptomatic (more than 50% of cases). It has an incubation period of over 2 weeks. If symptoms occur, these are different between the sexes. In women, the most common finding is cervicitis (vaginal discharge, burning sensation on micturition, abdominal pain, pain on sexual intercourse, vaginal bleeding outside of menstruation or after sexual intercourse). It may turn into salpingitis, an infection of the fallopian tubes which may cause sterility.

Urethritis (urethral discharge, burning sensation on micturition, burning or stinging in the urethra, pain or swelling of the testes) in men.

Symptoms can develop in both sexes: subfertility, proctitis, conjunctivitis.

Apart from wearing a condom, it is difficult to protect against chlamydia infection. Treatment is with antibiotics. 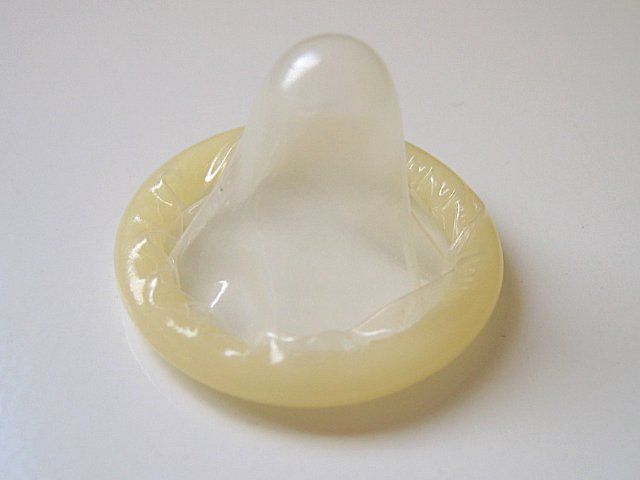 Chlamydia infection is a sexually transmissible infection which can be avoided by wearing a condom. © DR