A carcinoma is a term describing a tumour that has developed from the cells of an epithelium (i.e. 85% of tumours, in contrast to sarcoma). A carcinoma is also described as a solid tumour as it forms a block of cells which are more or less bound together compared to leukaemic cells (see leukaemia) which move freely in the blood. 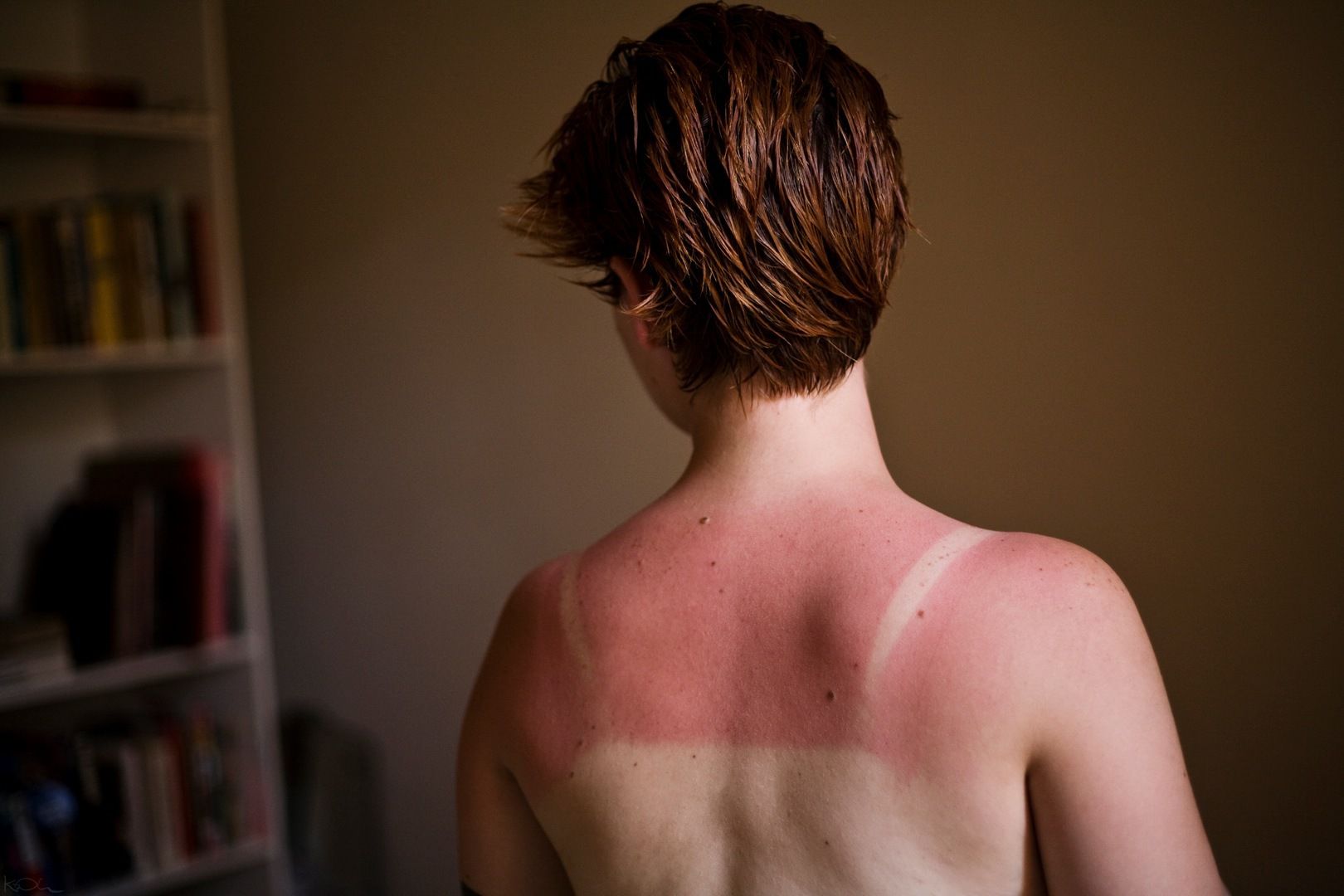