Bufotenine is an indol alkaloid derived from N-dimethylated 5-hydroxytryptamine (5-OH-DMT), and is secreted by several plant and animal species. It was isolated for the first time in 1902 by two French physiologists, Césaire Phisalix and Gabriel Bertrand from the parotid gland of a toad, Bufo alvarius. It is also found in the seeds of some leguminous vegetables and in skin secretions from several amphibians.

It is a potent hallucinogen used in its natural state by several shaman sects and in some drug abuse situations in the United States and Australia. It causes schizophrenia and other psychotic symptoms. 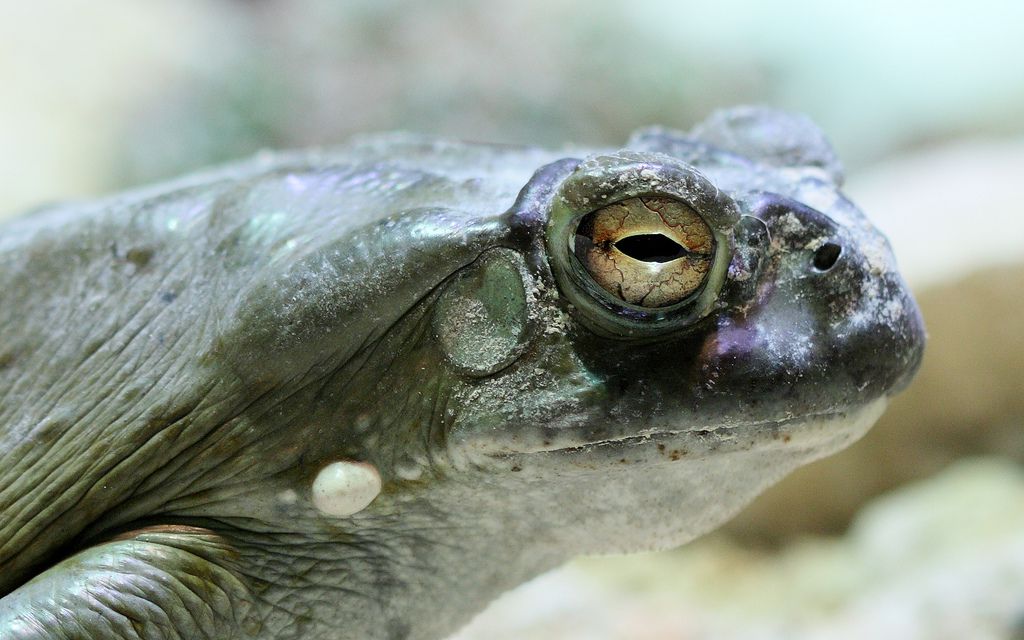