The beta-agonist group of bronchodilators, also called the beta-adrenergics, are short-acting medicines . They are used to treat and prevent bronchoconstriction, an abnormal contraction of bronchial wall muscles. They are usually administered by inhalation.

How do the beta-agonist bronchodilators work?

These bronchodilators relax bronchial muscles, promoting the passage of air into the lungs. They have a rapid onset of action and produce their effect in a few minutes. They are therefore indicated in acute attacks.

The beta-antagonist bronchodilators can cause heart palpitations, irritability, difficulty sleeping, muscle cramps and tremor. Usually the side effects diminish after using the medicine for a certain length of time. 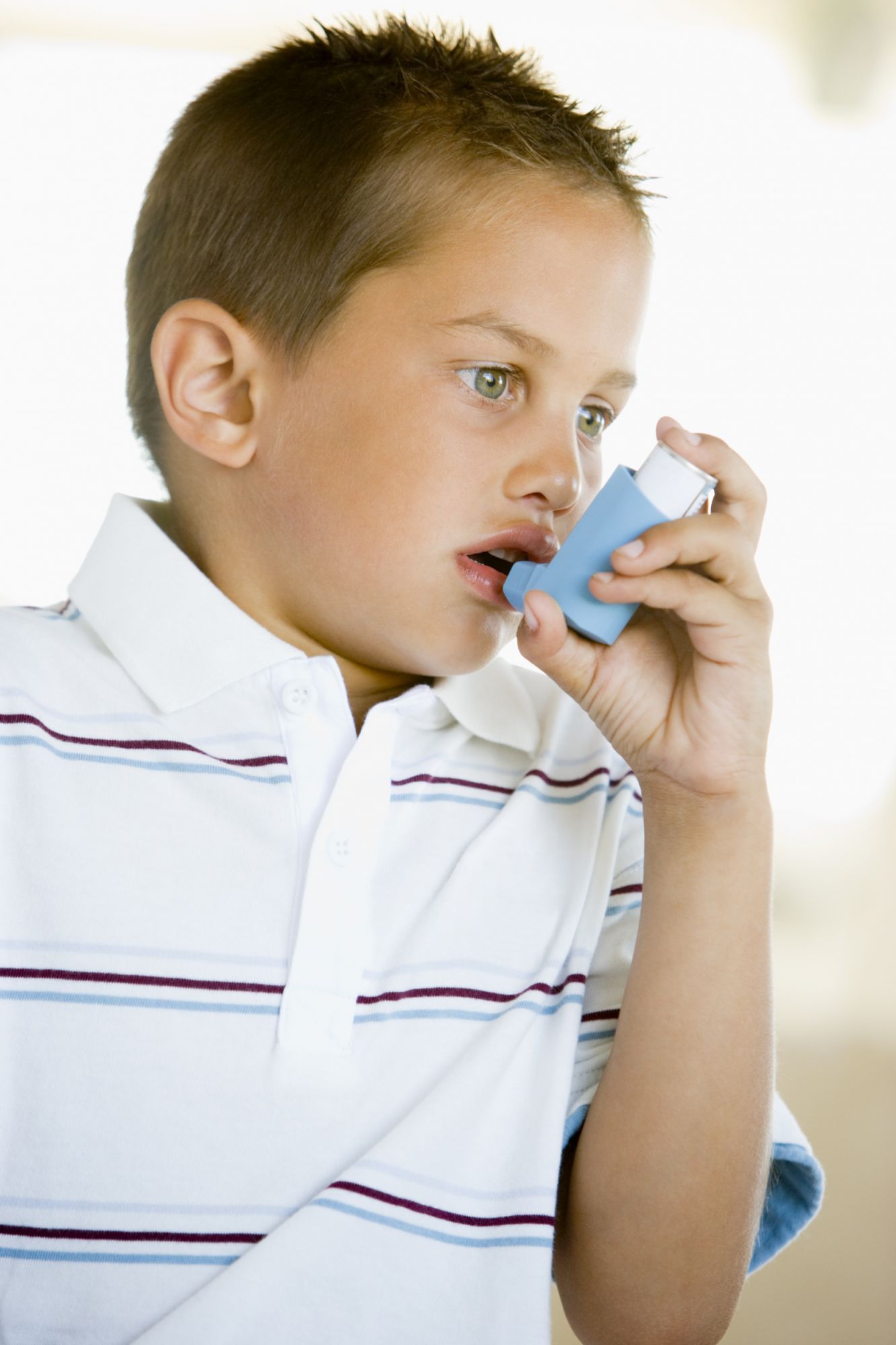