The 2nd generation neuroleptics or anti-psychotics are used to reduce psychotic symptoms. They have the advantage of being slightly more effective than the conventional neuroleptics. They can also reduce Parkinsonian symptoms caused by the adverse effects of other neuroleptics.

How do the 2nd generation neuroleptics work?

The 2nd generation antipsychotics block dopamine and the serotonin receptors. Dopamine is a precursor of adrenaline, a hormone secreted particularly in response to stress or danger. Serotonin is involved in heat regulation, regulation of eating and sexual behaviour, sleep wake cycle, pain, anxiety and control of motor activity (voluntary movements).

These medicines carry a lower risk of adverse effects than the conventional neuroleptics. The 2nd generation antipsychotics are not however devoid of side effects. The main side effects are weight gain, hyperlipidaemia and increased risk of type 2 diabetes. 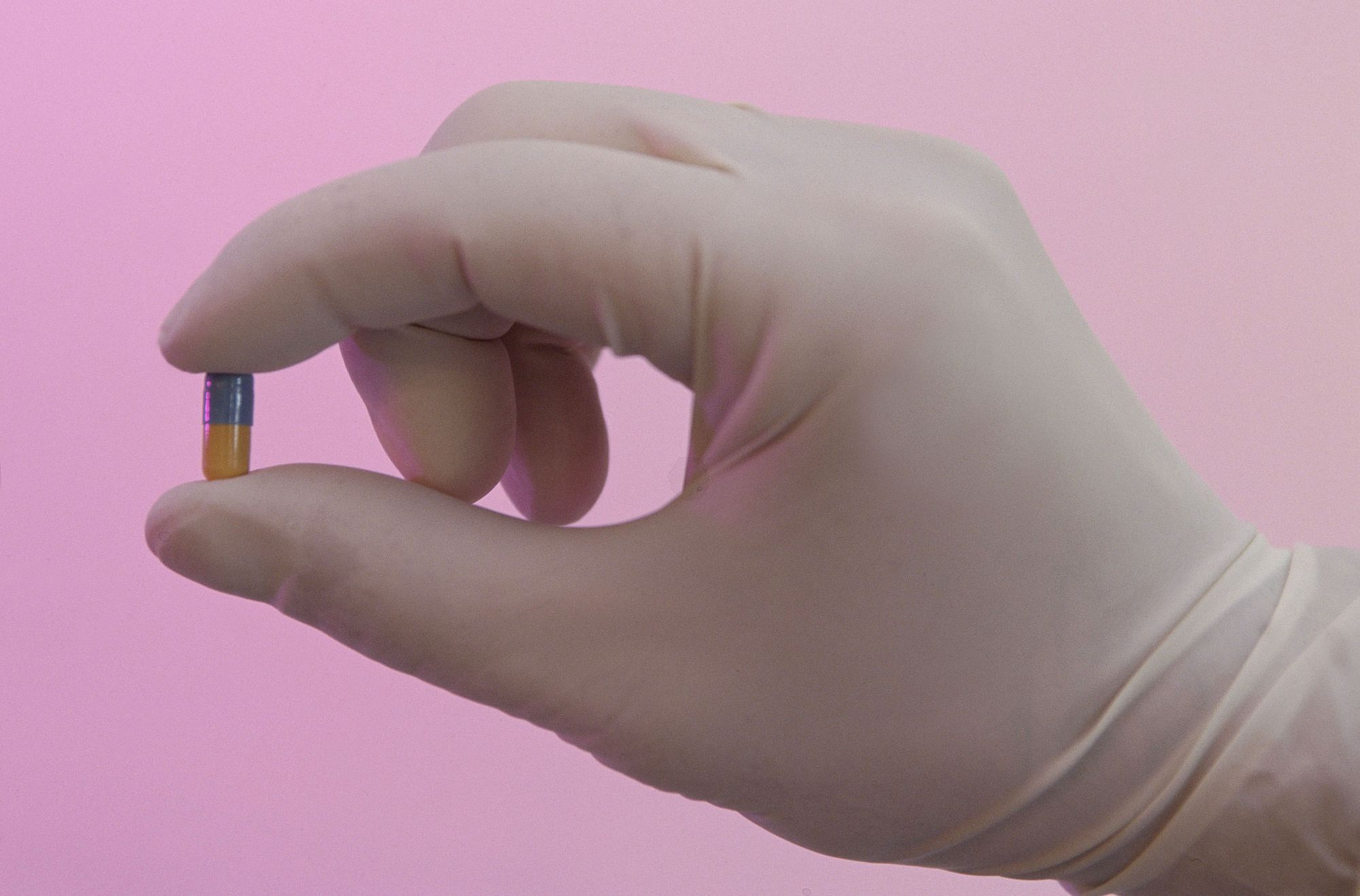